NewZNew (Panchkula) : M P Singh emerged as the over all winner of the Panchkula Golf Club President’s Cup with a gross score of 71.

Over 250 members of the Club participated in the two day President’s Day Tournament. Haryana chief secretary DS Dhesi, who is also the President of the Governing Body of the Club, gave away the prizes. 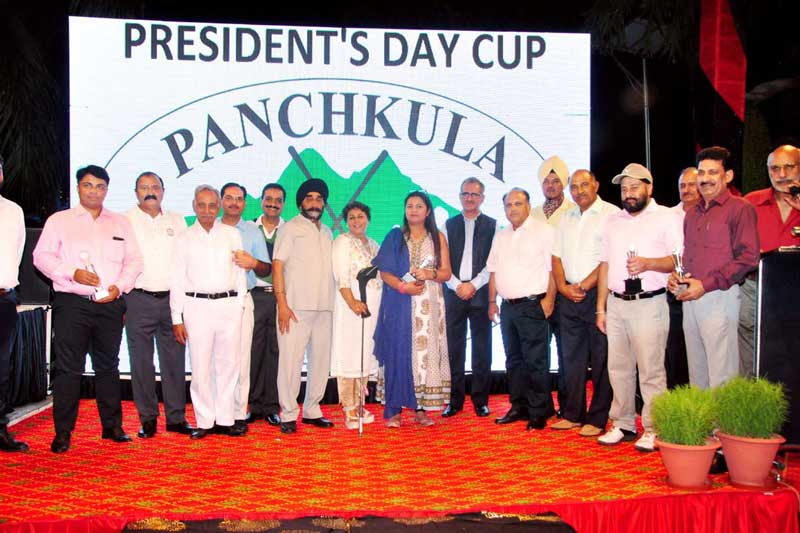 In the ladies category Harinder (Bholi) Grewal won the first prize with Sonia Singh as the runners up. The best net score in the Senior Citizens category was by IPS Anand with Brig AS Gill at number two spot. 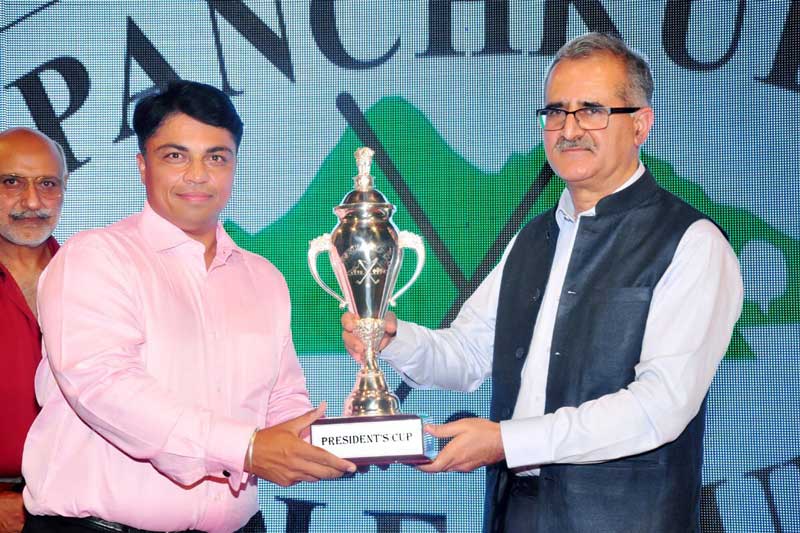 Some former Haryana chief secretaries, who had also held the post of President of the Club, were present at the function. These included LM Goyal, Dharamvir, RS Verma, AN Mathur, Minakshi Anand Choudhury and Anil Mathur.

Club’s General Manager Col AS Dhillon (retd)  announced that several measures are being taken to improve the Golf Club which is spread over an area of 140 acres. Manager Col Ashok Dogra (retd) said a record number of club members had participated in this year’s tournament.