NewZNew (Panchkula) : After the resounding success of 44 Fashion Weeks in 16 cities from Chennai, Kolkata, Bangalore, Indore, Jaipur etc – the 3rd season of Chandigarh Style week will be held from 19th to 21st August 2016 at Welcome Hotel Bellavista. 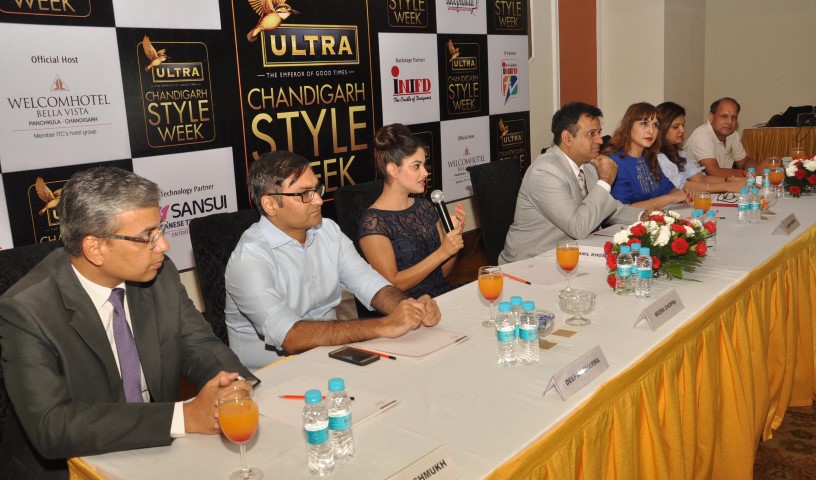 Meera Chopra the Brand Ambassador of the Chandigarh Style Week said that many leading models of the country and film stars from Bollywood and Pollywood will walk the ramp.

Priyanka Khosla the leading Designer from Chandigarh who is also Mentor to the Student Designers of London Fashion Week will open the Fashion Week with her show on 19th August 2016 by launching the Tradition –infused-contemporary festive collection – Mal Mal Tadka besides displaying her new gown collection ‘Innocent Garden’.

INIFD Corporate Director Ms. Ritu Kochhar announced that last day of Fashion Week will be dedicated to the Young Designers at the INIFD GenNext shows where more than 100 student Designers from INIFD Chandigarh will display their passing out collection at 3 different shows. INIFD has been presenting GenNext show at Lakme Fashion Week for last 16 consecutive seasons and is now all set to present INIFD GenNext Show at Fashion Scout during London Fashion Week.

Mr. Gaurav Sharma Managing Director Storm Fashion Company which is organising Fashion weeks across the country said that this season is going to be special as top designers from Mumbai, Delhi, Cochin, Chennai, Bangalore  and Chandigarh will be showcasing their designer collection during the biggest Fashion Event of Tricity. The Designer lineup features the top name of the Industry including Mano Viraj Khosla –Bangalore, Hari Anand- Cochin, Priyanka Khosla-Chandigarh, Sanjana John- Delhi, Nazia Syed- Chennai, Sonu Gandhi- Ludhiana and many more. For the first time ever at any Fashion Week there will be a Live & Loud Day where fashion will be integrated with music featuring top international music artists/ singers. 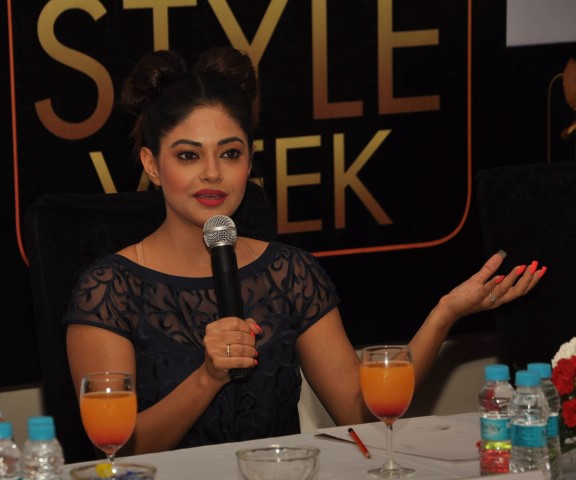 International make – up artist Ritu Kolentine informed that all the models will don never seen before hair and make –up styles during the event.

General Manager Welcom Hotel Bella Vista Mr. Avinash Deshmukh said that special sets are being created at the Hotel to delight the fashion connoisseurs of Tricity.

332 students of GIM receive the coveted MBA diploma at the...