We’ve an update from School education board, that FYJC first merit list 2017 for 11th admission in the state of Maharashtra will now be released online after 7 pm, instead of the 5 pm time. So come back around that time for the merit list. 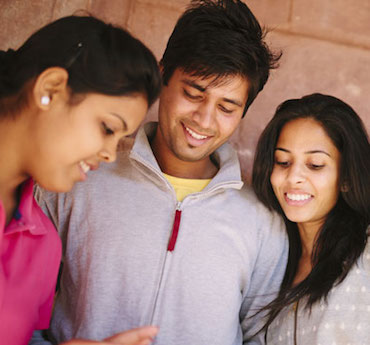 So far, it’s past 7 pm and mumbai.11thadmission.net has not published the merit list, it will be anytime but for that, you gotta visiting the official portal.

As for FYJC Pune, pune.11thadmission.net hasn’t even updated the status. No notice, nothing. So, it’s not known when will the 11th admission list of Pune region will be out. Expectedly though, it will be out around the same time as of Mumbai.

The publication of FYJC 1st merit list for Centralized Admissions in Higher Secondary Schools/ Junior Colleges will start the actual admission process that has been delayed by multiple extensions and some unforgettable technical glitches. Since the online admission process is being conducted separately for Six regions (Mumbai, Pune, Nashik Amravati, Aurangabad & Nagpur), the students will have to check FYJC merit list from the respective regional portals.

FYJC merit list will be prepared by taking into account the merit of students, their category and the order of preferences of Junior Colleges filled by them during the registration period. As per the reports, total 2,36,166 students had confirmed their application for FYJC admission in Mumbai Metropolitan Region. While there are as much as 2.92 lakh seats available in 750+ Junior Colleges in the region, the cut throat competition for securing admission in desired Junior Colleges will be visible, many experts believe.

Airtel smartphone customers will able to stream the Kumbh proceedings

CCL Season 6 returns to Chandigarh with a bang