NewZNew (Chandigarh) : Situational, romantic. Slapstick or action, no matter what genre of comedy you like, Movies OK, this April, will tickle your funny bone with some of Bollywood’s best comedy films. The entire month on Movies OK will be dedicated to good old humour through a unique comedy festival titled ‘Comedy Ki Dukaan’. Starting 4th April to 29th April, every afternoon the channel will showcase blockbuster movies of the genre. 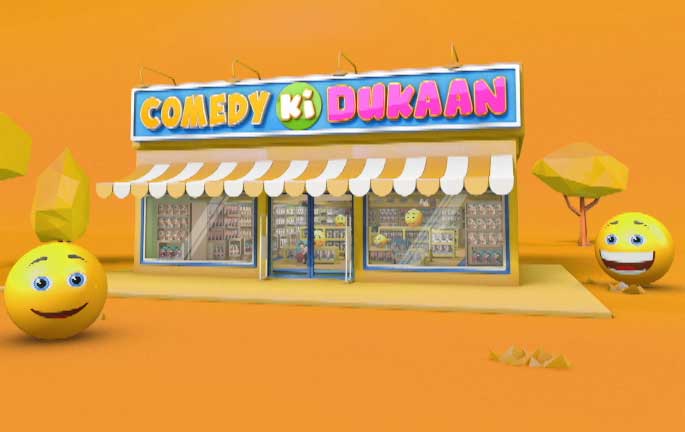 The festival will kick-start with Salman Khan and Rani Mukherjee starrer romantic comedy ‘KahinPyaar Na HoJaaye’, followed by one of the best situational comedies ‘Masoom’. Hulchul will also be aired, showing how two people in love try to bring their forever feuding families together.Comedy Ki Dukaan will also air titles like Bade MiyanChoteMiyan, Thank You, Mr & MrsKhiladi, De Dana Dan, Hero No. 1 and many more.

So, grab your seat and get ready for some fantastic action on your Television sets with ‘Comedy Ki Dukaan’

Watch Comedy Ki Dukaan from 4th April to 29th April, every afternoon only on Movies OK!