Hand oxygen plants over to military: Haryana minister: Haryana Home Minister Anil Vij on Friday said the work of administration and arrangement of oxygen plants should be handed over to the military and the paramilitary for their safe and smooth functioning. 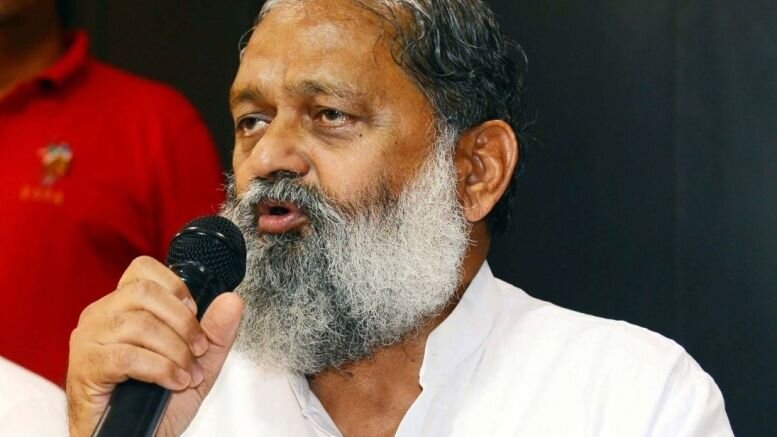 Vij said this step should be taken to deal with oxygen-related problems being faced at present, adding that such a step would be immensely helpful as even if one plant stops, then it may adversely affect the health of Covid patients.

“The state government is continuously making efforts to distribute oxygen as per requirement in all hospitals of the state. With the assistance of the Central government, 60 oxygen plants will be set up in government hospitals with a capacity of 30, 50, 100 and 200 beds in the state,” he said in a statement.

The minister said work is presently going on to set up six oxygen plants in government hospitals. After Ambala, oxygen plants will soon start functioning in Panchkula, Faridabad and Hisar towns.

He said the production at oxygen plants installed in Karnal and Sonipat towns has started. Along with this, work is going on continuously to make government hospitals self-sufficient in oxygen.

On vaccinations, Vij said the state is fully prepared to vaccinate the children.

Follow These 10 Tips To Start Your Career In Agriculture

Follow These 10 Tips To Start Your Career In Agriculture