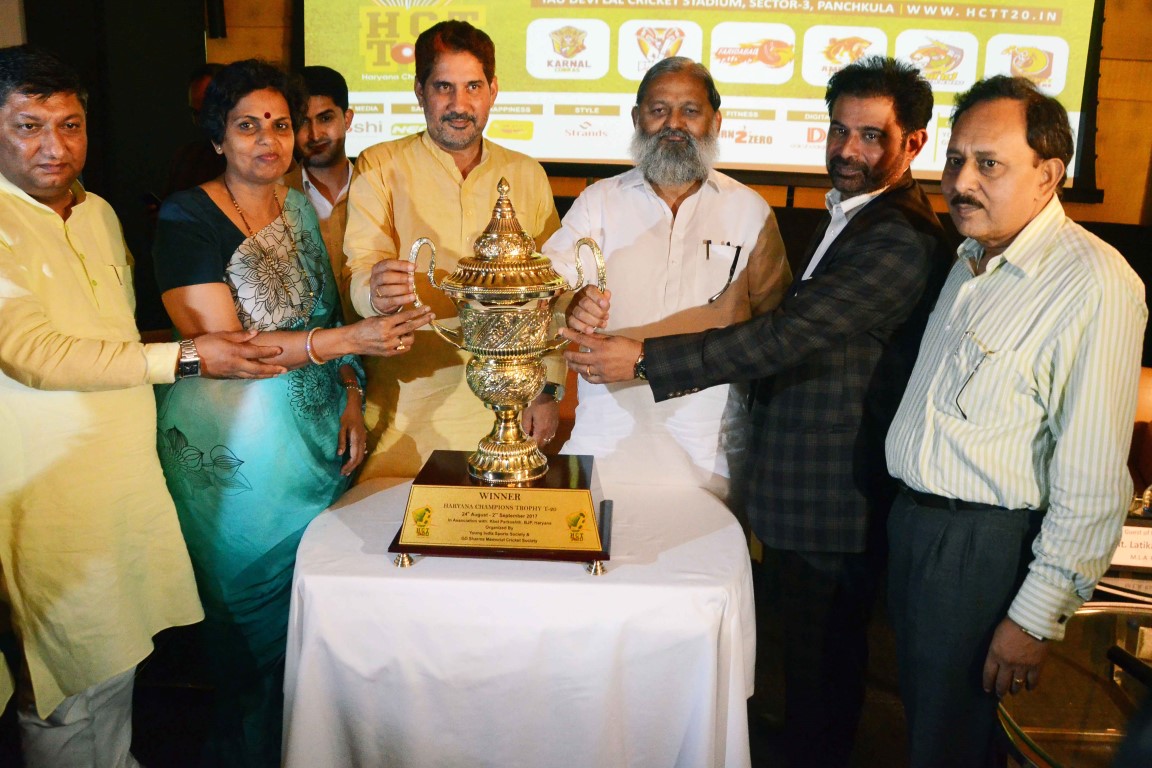 The Mega Cricket Tournament is being organized by the Young India Sports Society and the GD Sharma Sports Society in association with Sports Circular (Sports Wing) BJP Haryana. Trophy for the winning team and 21 lakh cash prize and runner-up team will be given trophy and Rs.1.1 million cash prize.
On 24th September, on the occasion of the opening day celebrations, famous Punjabi singer Gurdas Man Tau Devi will perform live on the Lal Cricket Stadium, Sector-3, Panchkula. This is the first time in Haryana that many Bollywood personalities and corporate houses are associated with this kind of program. The famous music company will release the anthem song of the Times Music Tournament, which is sung by famous Bollywood singer Alamgir and Ramya Iyer.

Canadian Wood species on display at the Mumbai Wood show