Dr Saroj Mann (28), a dentist by profession, has brought laurels to Haryana after winning the Haut Monde Mrs India Worldwide 2018 title, leaving behind more than 20,000 aspirants from different countries. She was at Chandigarh Press Club here today to narrate her success story with the media. 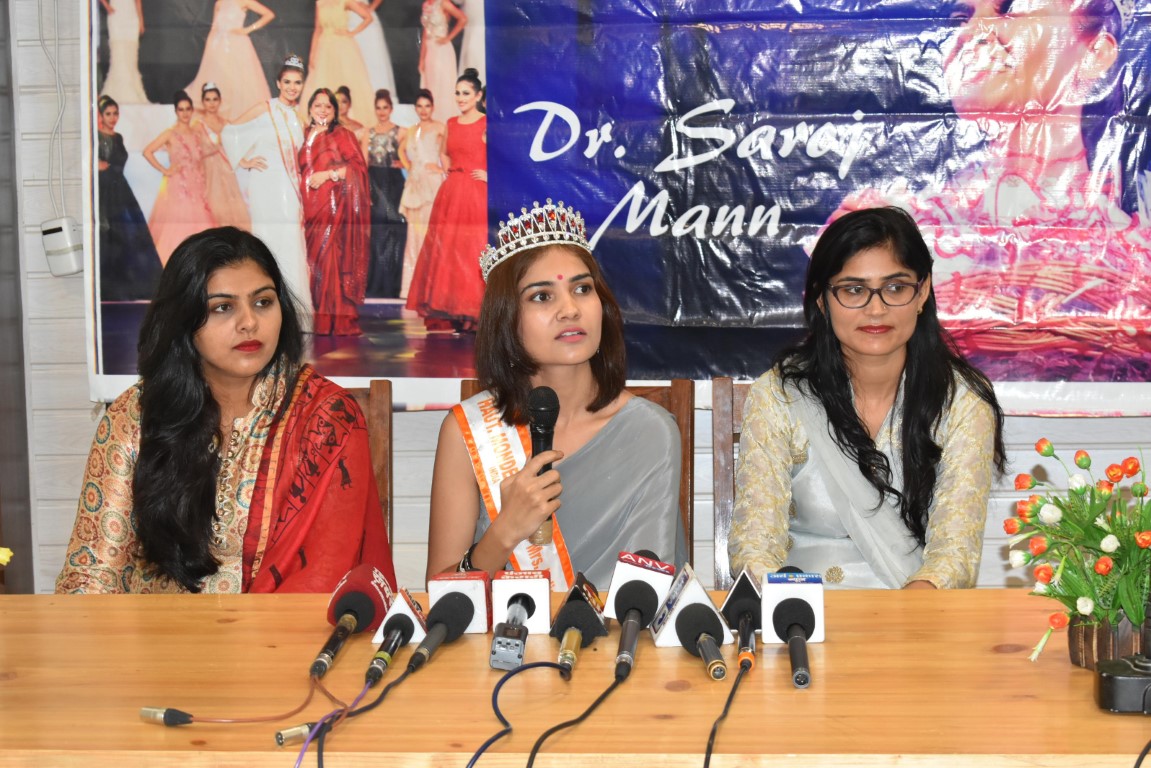 Dr Saroj, wife of Mr Viren Kadyan, Judicial Magistrate, has a 3-years old son, wants to become a voice for the voiceless and spread awareness about domestic violence against women.

Her schooling took place at MNSS Sports School, Rai, Sonepat. After graduating from SGT University, Gurugram, Saroj did post graduation in Hospital & Health Management from IIHMR, Delhi. She loves playing all sorts of sports since childhood, besides having a keen interest in dancing.

Talking to the media, Dr Saroj Mann said, “It started in February, when I gave audition in Delhi and then got selected. Almost 20,000 women gave auditions from all over India and abroad including US, Malaysia, Oman. During audition there was a catwalk round, question answer round and a talent round. Total 87 contestants were selected and we were given some tasks too. Then we went to Greece for semi finale, which again had several rounds including zonal round, talent round and saari round, etc. The grand finale took place recently at the Jawahar Lal Nehru Stadium, New Delhi.”

Also Read :   Titan ties up with Bengaluru By Design for their second run

Dr Saroj, who also got the Mrs Photogenic sub-title, hails from Talu village in Bhiwani district of Haryana. Her father, Late Shri Omprakash Mann, was a renowned farmers leader associated with the Bharatiya Janata Party. 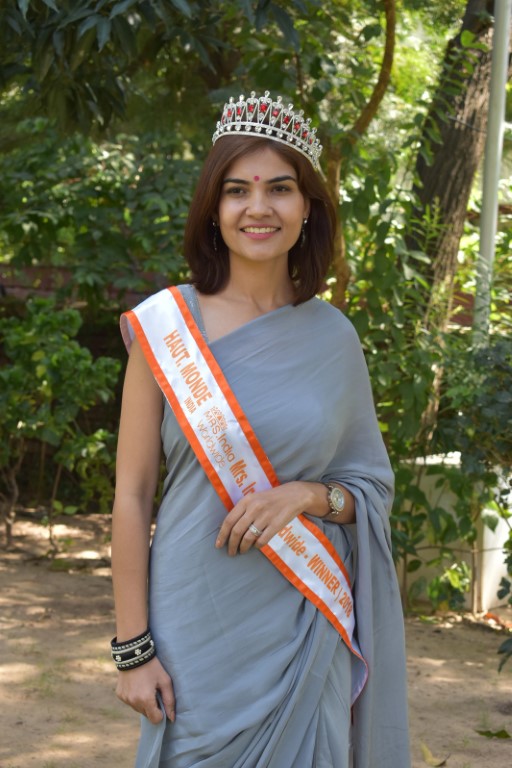 She further said, “I owe this success to the constant support of my family. This victory belongs to them more than me.” Also present on this occasion were here friends and relatives including her Brother Harsh Vardhan Mann, Vishal Punia, Vikram Sandhu, Dinesh Beniwal, Yogesh Mann, Ramsher Godara, Ankit Gupta, Sony Punia, Suman Sandhu, Amit Mathur and Sahil Berwal etc.

How Choosing a Right Bike Insurance Plan Can Help You to...

Punjab to set up Asia’s first ever Bio-ethanol refinery