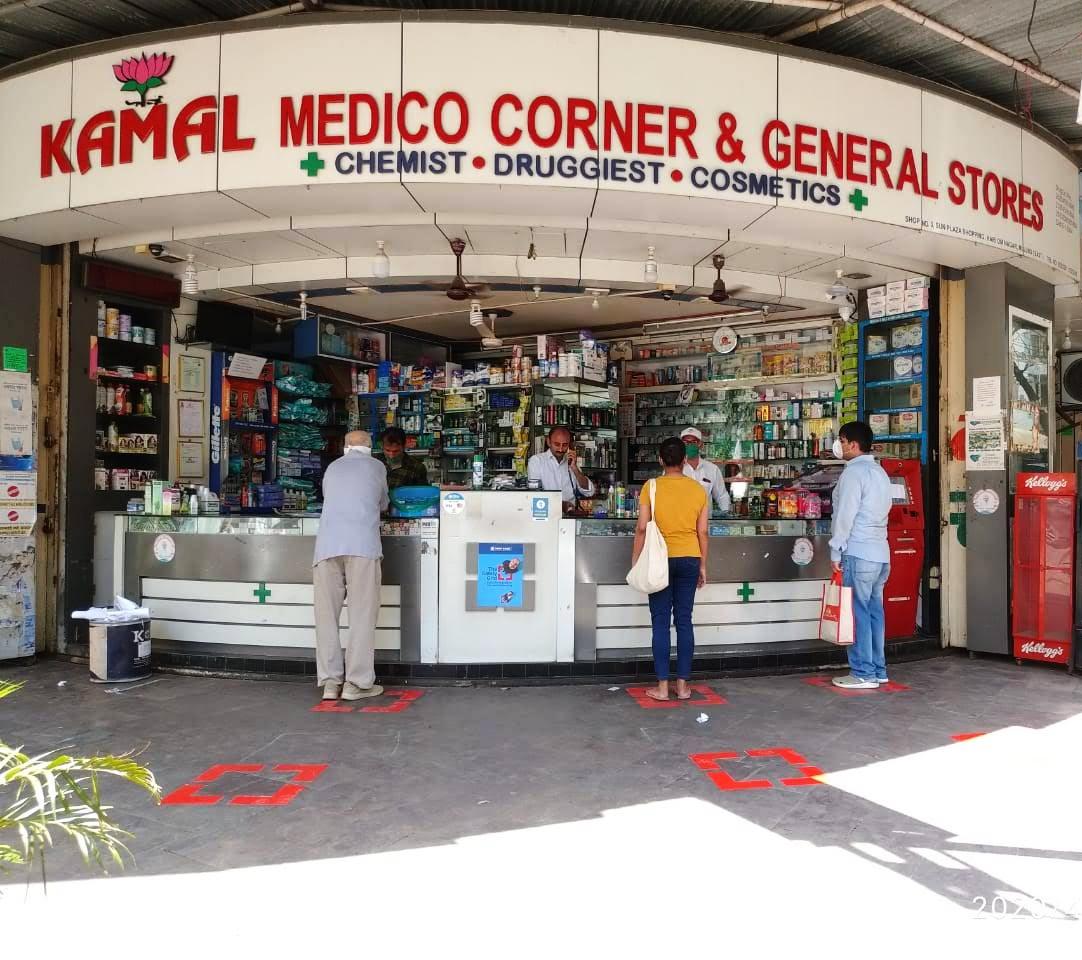 Using the outer grid of HDFC Bank logo that is synonymous with trust, the Bank has created physical markers on the ground to help people maintain the World Health Organisation (WHO) prescribed “social” distance while waiting in queue at a shop or an establishment.

After a successful pilot in Kolkata, the Safety Grid campaign has been launched in Mumbai, Delhi, Bengaluru, Kolkata, Hyderabad, Pune, Chandigarh and Bhubaneswar. ‘The Safety Grid’ will be painted in front of the space leading to various retail outlets such as pharmacies, grocery stores, and ATMs, among others. Each grid will be placed at an optimal WHO prescribed distance of 1 meter from each other. To begin with, “The Safety Grid” will be implemented at over 4,000 essential services stores across the 8 cities. So far, it has been implemented at over 1,750 essential services stores.

Read Also : Easy To Cook Recipes Under 15 Minutes While You Work From Home

“In this hour of need, when the nation is fighting the pandemic, we have decided to put the bank logo, known to millions of Indians, on the ground, for their safety and protection,” said Mr. Ravi Santhanam, Chief Marketing Officer, HDFC Bank. “HDFC Bank and its logo has been synonymous with trust for over 25 years now. We have defied convention, for our belief is that safety of the people and social distancing is very important to fight Covid19. And we are honoured that we are able to use our logo to send a message across to the people. The cause that we are fighting for today is much greater than any marketing rules and norms. And every effort or contribution counts.”

Speaking about the campaign, Mr. Rajdeepak Das, MD – India and Chief Creative Officer, Leo Burnett South Asia said, “Social distancing is one of the primary ways in which we can keep this deadly disease at bay. But in reality, one does need to step out to buy essentials.