ICC World XI represented by seven different countries of the world have started preparations for the tour of Pakistan with a two-day camp at Dubai Sports City Cricket Stadium.  The ICC World XI led by South African star player Faf du Plessis will be arriving in Lahore on September 11, 2017.  On the other hand, the Pakistan team have also begun preparations for the historic tour at the Gaddafi Stadium in Lahore. 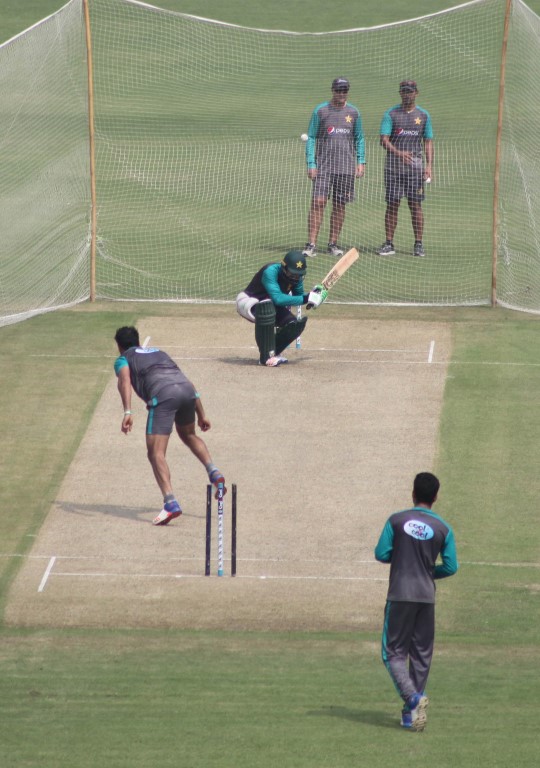 Speaking about the series former Pakistan cricket captain Rameez Raja, said, “It is a great occasion for the home fans. We have taken baby steps with this first initiative and we know that giant steps for international cricket in Pakistan will obviously follow after this historic ICC World XI visit. I would specially like to thank the ICC World XI players who have agreed for this tour. We are a very strong cricket fraternity and I am really happy that the game has won again.”

Pakistan cricketer Shoaib Malik supported the tournament and said, “It is a great gesture. I am grateful to the World XI team who are helping bring back international cricket to the country.”

The series will be broadcast live and exclusive on DSPORT.