Sony SAB’s Jijaji Chhat Per Hain has been enthralling its viewers with unique concept along with its engaging storyline and vivacious characters. While everyone is busy catching the tanker mafia, there is somebody who has planned a murder in Chandni Chowk. 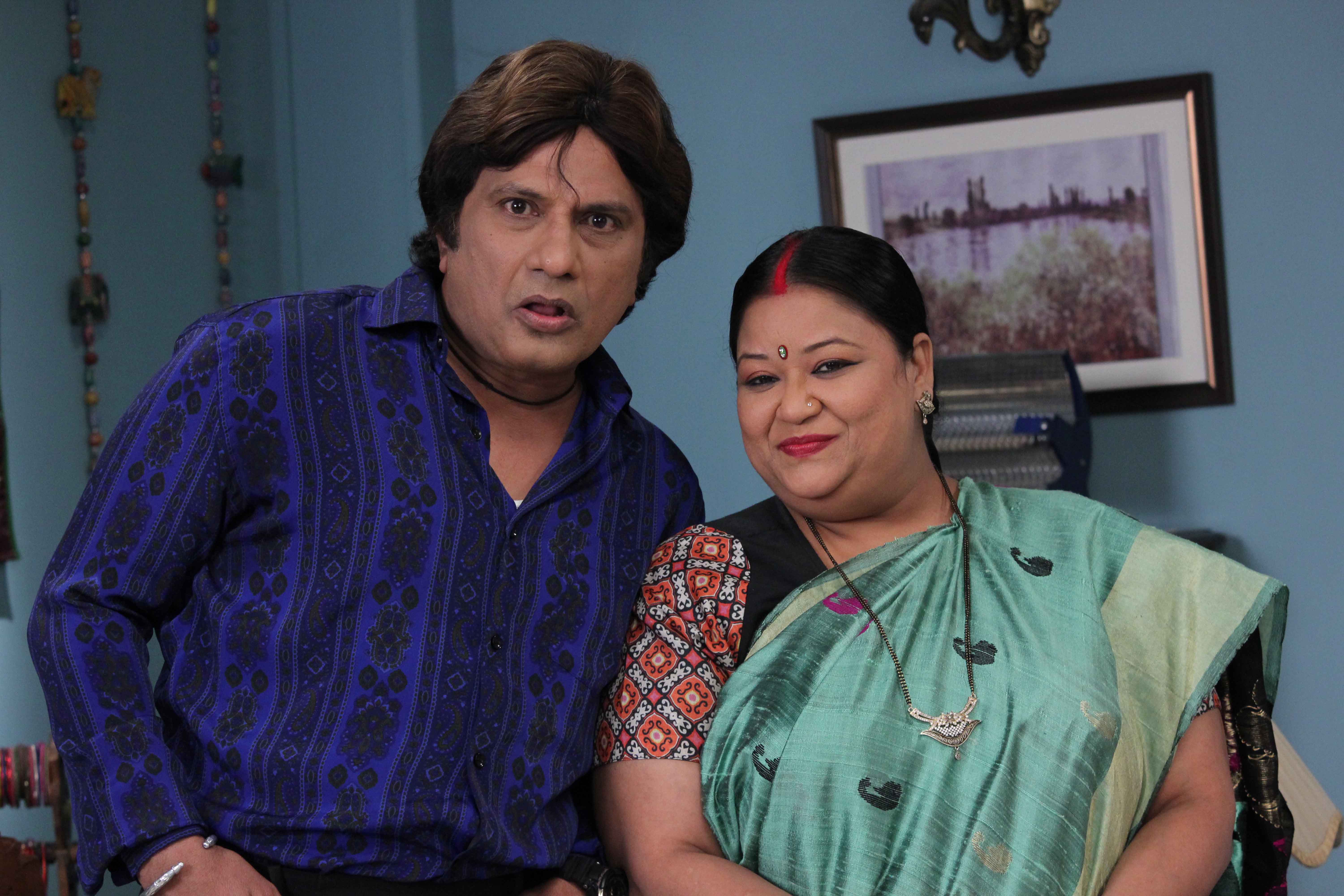 In the upcoming episodes Mausaji, the astrologer, warns Murari (Anup Upadhyay) that someone will poison his food and try to kill him. At the same time Chantanki (Feroz) finds a rat in the house and names it Murari since he finds the characteristics of the rat similar to Murari. On Karuna’s (Soma Rathod) insistence, Chatanki starts looking for ways to kill the rat. Chatanki finally plans to poison the rat aka Murari to put an end to him, Murari overhears his conversation and misunderstands that Chatanki is planning to poison him.

Tensed about getting himself killed Murari makes sure not to eat anything and gets cautious about his wellbeing. Karuna cook’s food as usual but the petrified Murari doesn’t let anyone at home eat the same. Unable to resist her hunger, Karuna eats the food and falls down unconscious which makes Murari believe that the food was poisoned.

Has Karuna really eaten poisoned food? Is someone trying to kill Murari?

Talking about the track Anup Upadhyay a.k.a. Murari mentioned, “This track has been really hilarious and fun for all of us. The confusion begins after Chatanki names the rat Murari and I misunderstand thinking he is trying to kill me. Though we had a gala time shooting for this sequence but I would advise our viewers that It’s always better to clear your doubts and confusion and not repent later.”

Under 13 years Badminton Champions to represent India at Kinder+Sport Expo...