·         The Neelakurinji flowers bloom once in 12 years between July- October

It’s soon to be Neelakurinji season in Kerala’s Munnar soon, and Kerala Tourism expects over 800,000 travellers to visit the picturesque hill station during the July -October 2018 period. It is during these months that the Neelakurinji flowers will blossom after 12 years across the hills of Munnar in Idukki district. Neela in local parlance translates to the colour blue and Kurinji is the local name for the flower. 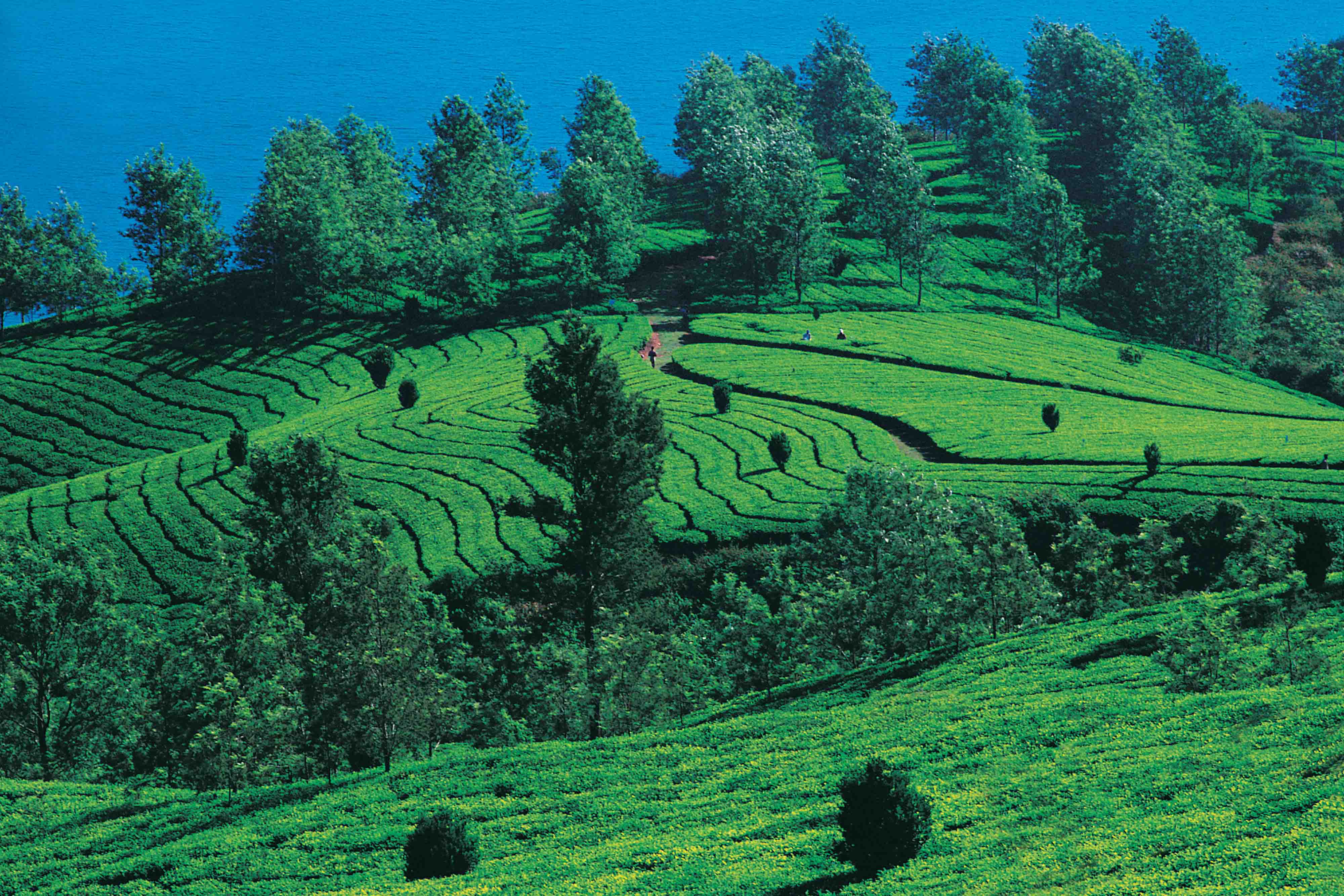 Neelakurinji (Strobilanthes Kunthiana), commonly found across the Western Ghats, blooms in all its glory unleashing a visual extravaganza once in every 12 years. The decade-long blooming cycle of the flower is what makes it a rare spectacle. Last time, the flower had flourished in 2006. Munnar has the largest concentration of the Strobilanthes out of the 46 varieties found in India. The mass flowering of Neelakurinji will begin in July for next three months, and will paint the hills blue.

Talking about the Neelakurinji blossom season, P. Bala Kiran, IAS, Director, Department of Tourism, Government of Kerala, said, “There is no better time to visit Munnar than the time when Neelakurinji plants bloom en masse. As many as 628,427 tourists had visited Munnar in 2017 with an increase of 34.31 percent as compared to 467,881 vacationers in 2016. The Tourism Department is expecting a growth of 79 percent in tourist arrivals to Munnar this year. This unique lifecycle of the plant makes the hills a must-visit destination for travel enthusiasts.” 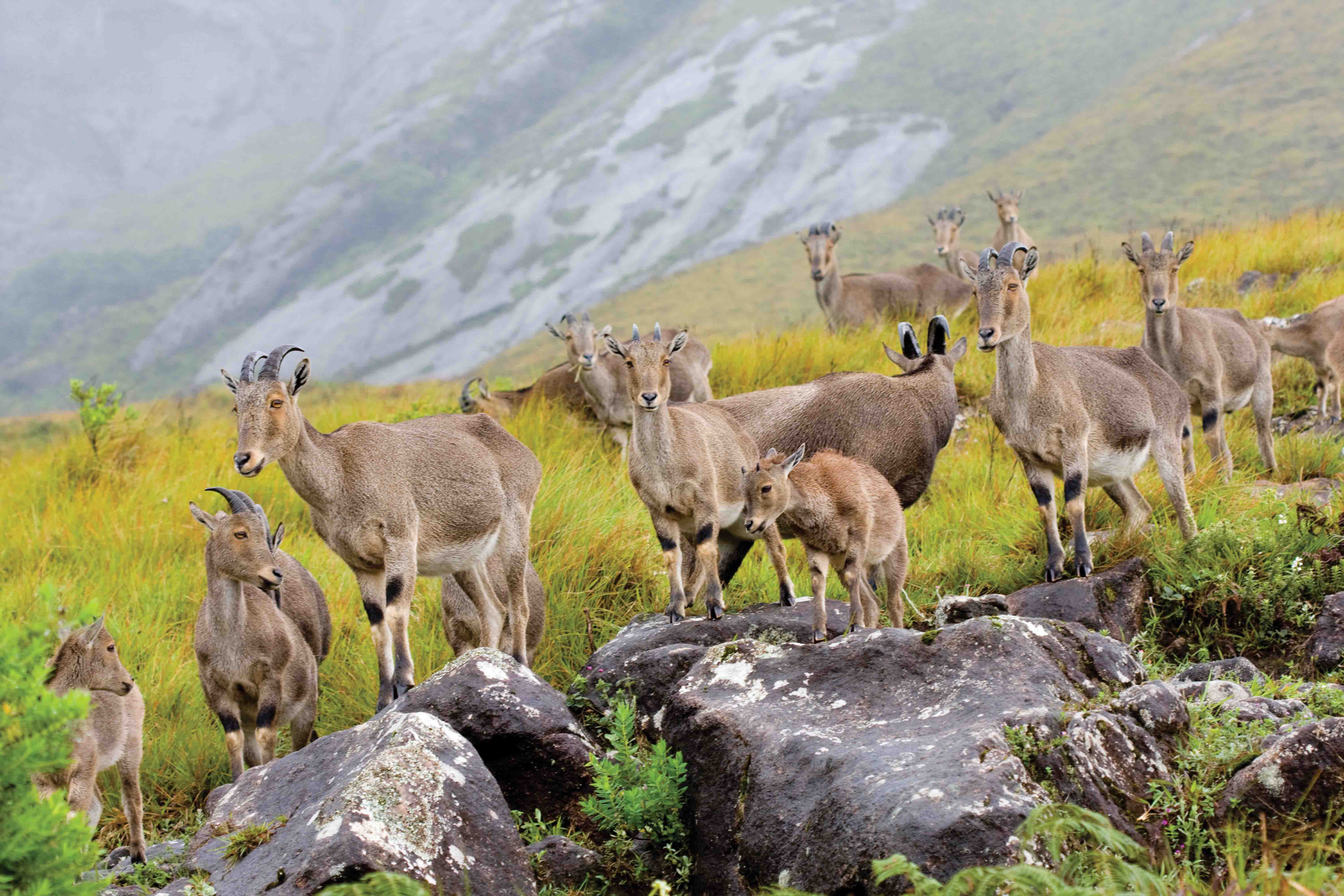 The majestic Nilgiri Tahr, the endangered mountain goat endemic to these hills can also be spotted. Tour planners and adventure clubs will be organising trekking in these hills during the Neelakurinji blooming season. Some of the nearby attractions include Anamudi Peak, the tallest in South India that has best trekking trails in the country and Eravikulam National Park, the first of its kind, where the endangered Nilgiri Thar is protected.  The Eravikulam National Park is the main Neelakurinji flowering area and nearly 2,750 tourists are allowed every day. The authorities would allow an additional 40% visitors during the flowering season.

In the interim, Kerala Tourism has been undertaking several steps to improve the tourism infrastructure in Munnar to accommodate the maximum number of vacationers at Neelakurinji hotspots. Vehicles would be regulated and provided with adequate parking space, while action would be taken for hassle free waste management.

Enticingly perched at a height of 1600 m above sea level, and nestled in between the confluence of the cool Mudrapuzha, Nallathanni and Kundala streams, Munnar is one of the most sought-after leisure travel destinations in India. Adding to the charm are the efforts taken by Kerala Tourism to garnish the Munnar delicacy with well charted out tourism plans for every traveler who travels uphill to partake of the beauty of the place and immerse in it.  The District Tourism Promotion Council of Idukki also helps travellers to explore the hills.

Also Read :   The best time to invest in pre-owned luxury bikes and cars is here!

Haryana starts vaccination for above 18 years