To Launch A Coffee-Table Book About Global Women Achievers

Ms. Monica Garg, Founder & Chairperson, La Femme Privee recently hosted the 4th event of La Femme Privee, one-of-its-kind networking forum where women entrepreneurs from diverse fields network with each other and benefit with mutual learning and possible tie-up opportunities to grow organically. The group was launched in January 2017 with 100 members and has added more than 5000 women entrepreneurs from various fields around the world. 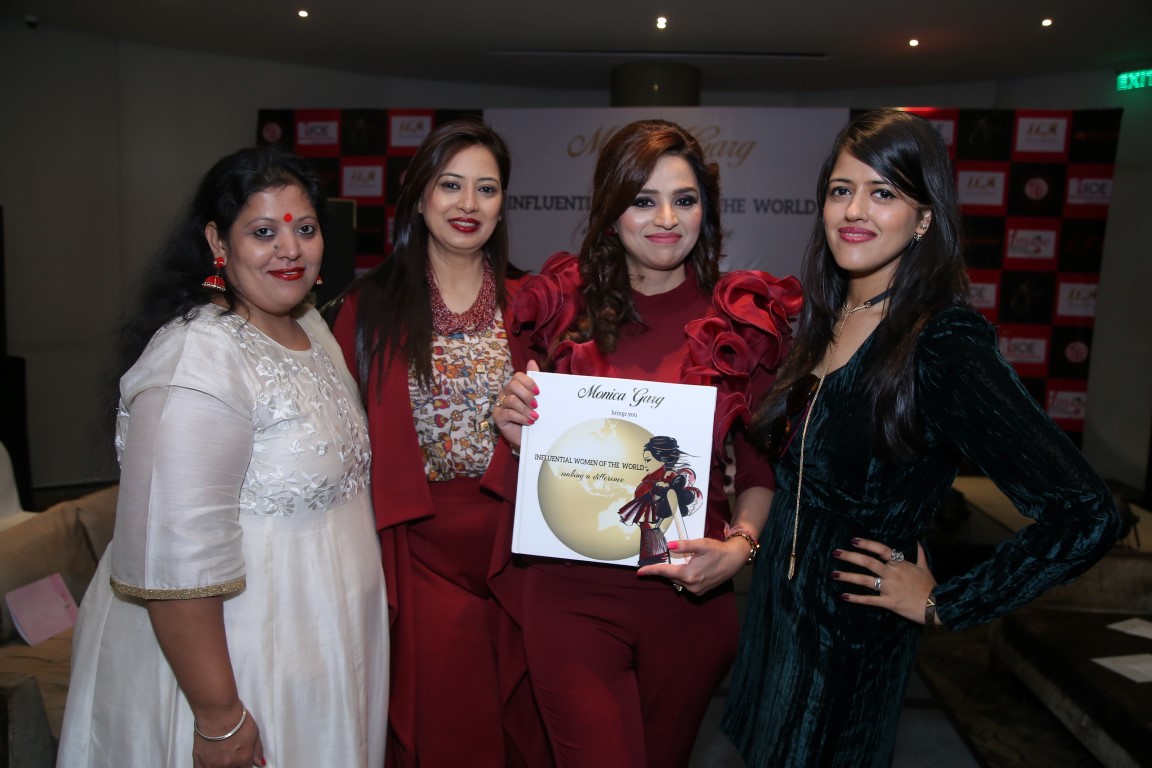 In an era when women entrepreneurship is the buzzword, Monica Garg Founder & Chairperson, La Femme Privee and Director, ISOE Finishing Academy, International Luxury Academy (ILA), Image Consultant Style Academy (ICSA) brings to the forefront an international coffee-table book that highlights the contributions of women achievers from across the world, giving an unbiased access into their struggles and accomplishments. The International coffee-table book, “Influential Women Of The World-Making A Difference”  in English has been published by ISOE Finishing Academy.

The book was launched at Hyatt Regency, New Delhi on 2nd December 2017 amidst 250 women influencers followed by a fashion show by Surkhab. Ms Nandini Bhalla – Editor in Chief, Cosmopolitan, Dr Harbeen Arora – Chairperson of ALL, Amanpreet Wahi – Model and Anchor were the chief guests at the event. As the title suggests, the book is an amalgamation of the lives and times of women of impressive standing in diverse fields including sectors such as politics, education, aviation, corporate, banking, law, fashion, media, and entertainment.
The woman behind the book Monica Garg who took more than six months to put this together elaborates, “It is a matter of great pride for all of us that there are women of distinction in almost every specialisation. These awards are true recognition of empowerment and leadership skills. Many names are those who are immensely established and are recognised instantly who are acknowledged in this book and  a lot of the names may not ring a bell instantly except those who have were fortunate to see them working for the society. It is such women who needed to be brought to the spotlight. ” 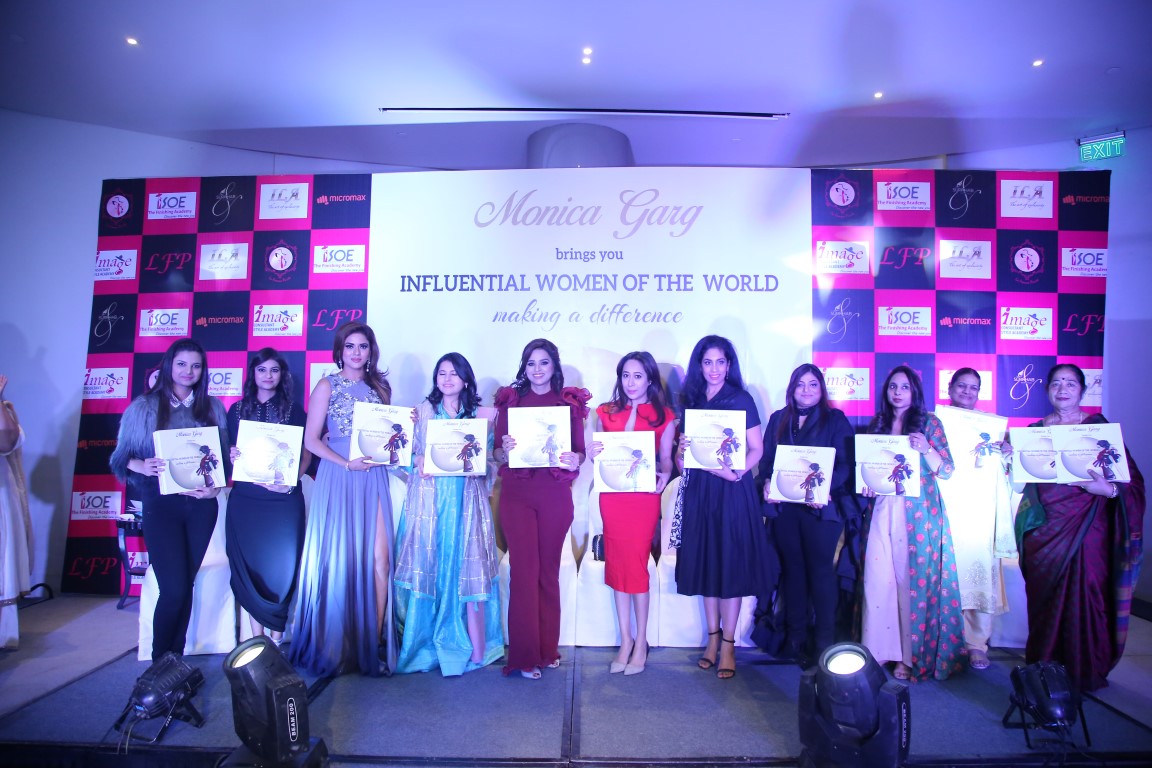 Finolex Industries Ltd recognized as Water Company of the year