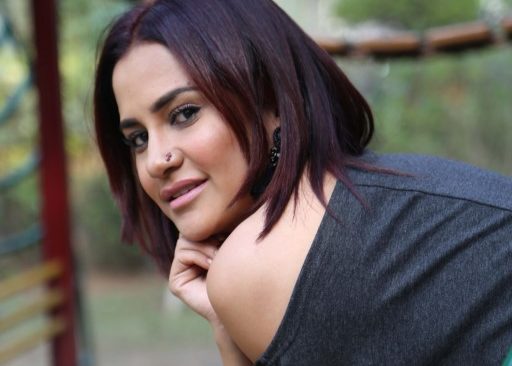 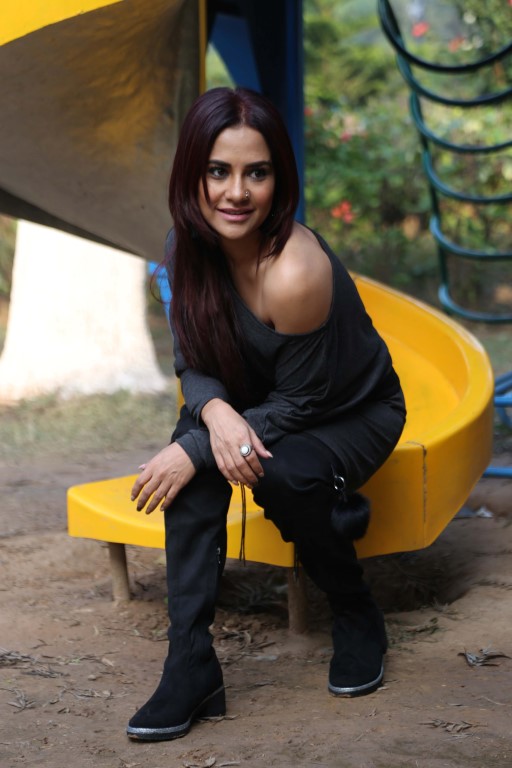 “Chandigarh was outstanding as usual. I would like to thank all my fans who have been appreciating & loving the single. Baby Tera Fraud Romance celebrates all those broken hearts. The song makes you do everything from – laugh, sing, and dance, but cry. It reflects the youth of today, who doesn’t want to cry over spilt milk” says Lizaa Malik.
Lizaa Malik in her SEXY, never-seen-before avatar will make your jaws drop! The video of the single presents a complete different avatar of Lizaa Malik flaunting her well toned body amidst stunning architectural marvels which makes “Baby Tera Fraud Romance” one of the most stylized videos in a long time. To get into the skin of the character Lizaa slogged for many hours at the gym to ensure she gets everything right.
The single directed by Colossus -Ajay Arora & Lovel Arora, Music by :Harry Anand & Produced by Champak Jain of Venus Entertainment & Vipul D Shah of 3 Door is picturized on Lizaa Malik & Manav Gohil & vocals given by Lizaa Malik & Choreographed by Savio Kunjan  & Danny, DOP- Sachin Gadankush  which revolves around a party.
“Baby Tera Fraud Romance” is an out & out dance number to recreate and outdo the magic like the previous music single had created. The single “Baby Tera Fraud Romance” opens with a fun opening verse and then launches into club mode with the party beats. When the song speeds up the tempo, it sounds very punjabi-like which enhances the danceable mood of the song. Although the song has a western touch, it is undoubtedly high on its hindi & desi feel.
Also Read :   Nooran sisters, Kamal Khan perform at Gadget Gateway Mall

Microsoft launches the Lumia 540 Dual Sim in India: big and...