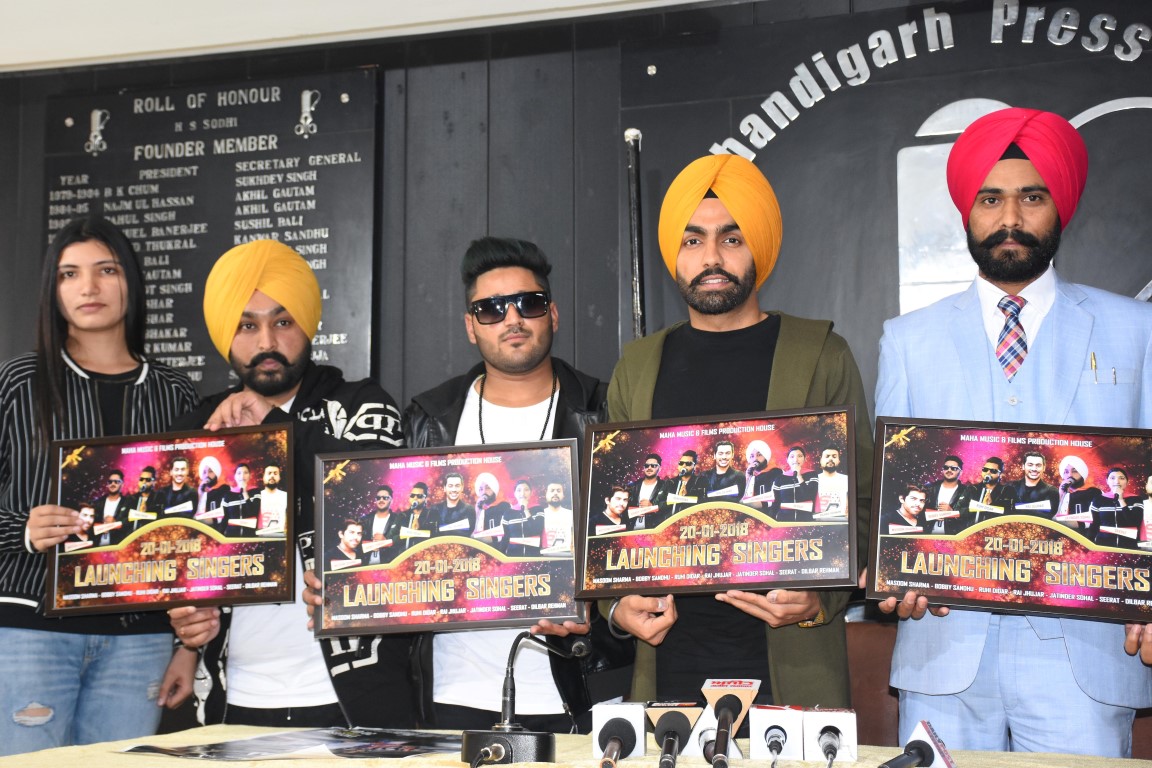 Mr Baint Singh, managing director, Maha Music & Films, said, “I am happy to announce the launching of five  new promising Punjabi singers. We hope to establish ourselves as a leading production house in the region.”

The company is in the process of producing every kind of music,  movies, serials, web series,  live events, concerts, documentary fimls and  short films by engaging new and established talented artists and professional.

The promoters of Maha Music & Films have been a successful name in the field of real estate and infrastructure, such as Noor Infra Develpers Pvt Ltd. 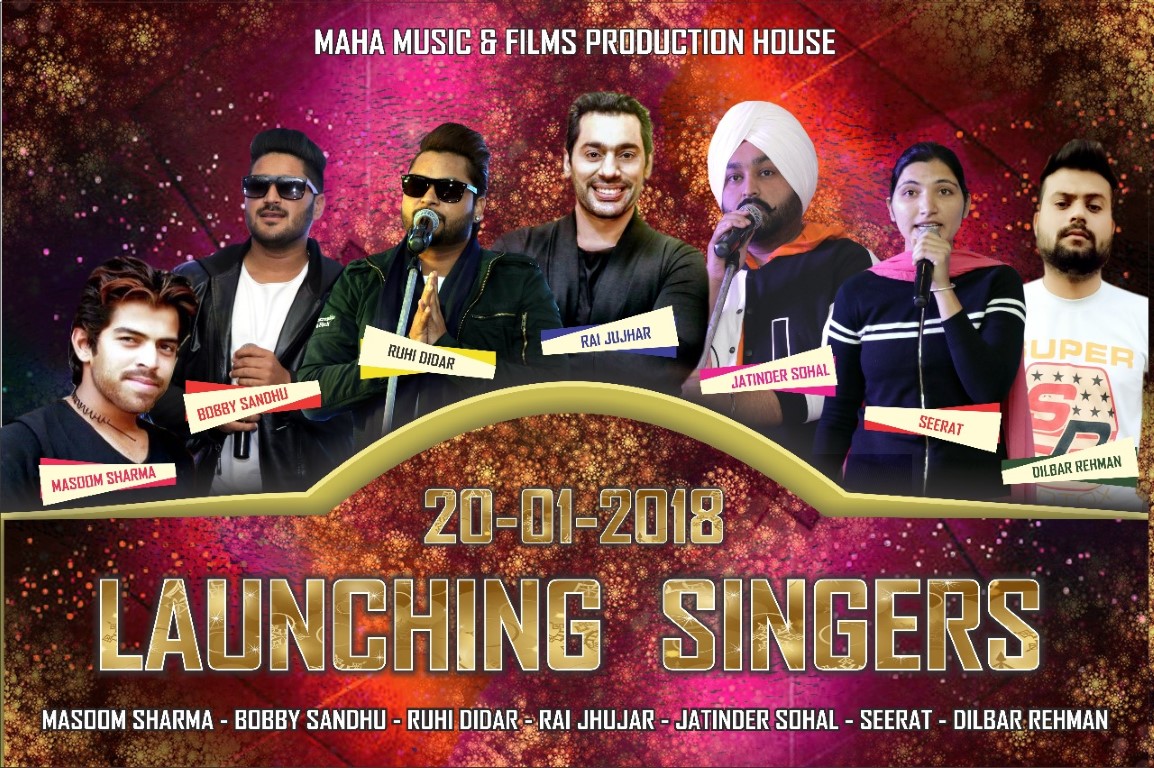