Mahindra & Mahindra Ltd. (M&M), India’s leading SUV manufacturer, is all set to flag off the ‘Himalayan Spiti Escape 2017’, under the Mahindra Adventure umbrella brand. This expedition will be flagged off from Lalit, Chandigarh and will run from Chandigarh to Chandigarh while covering Narkanda, Nako, Tabo and Kaza in the Spiti Valley. 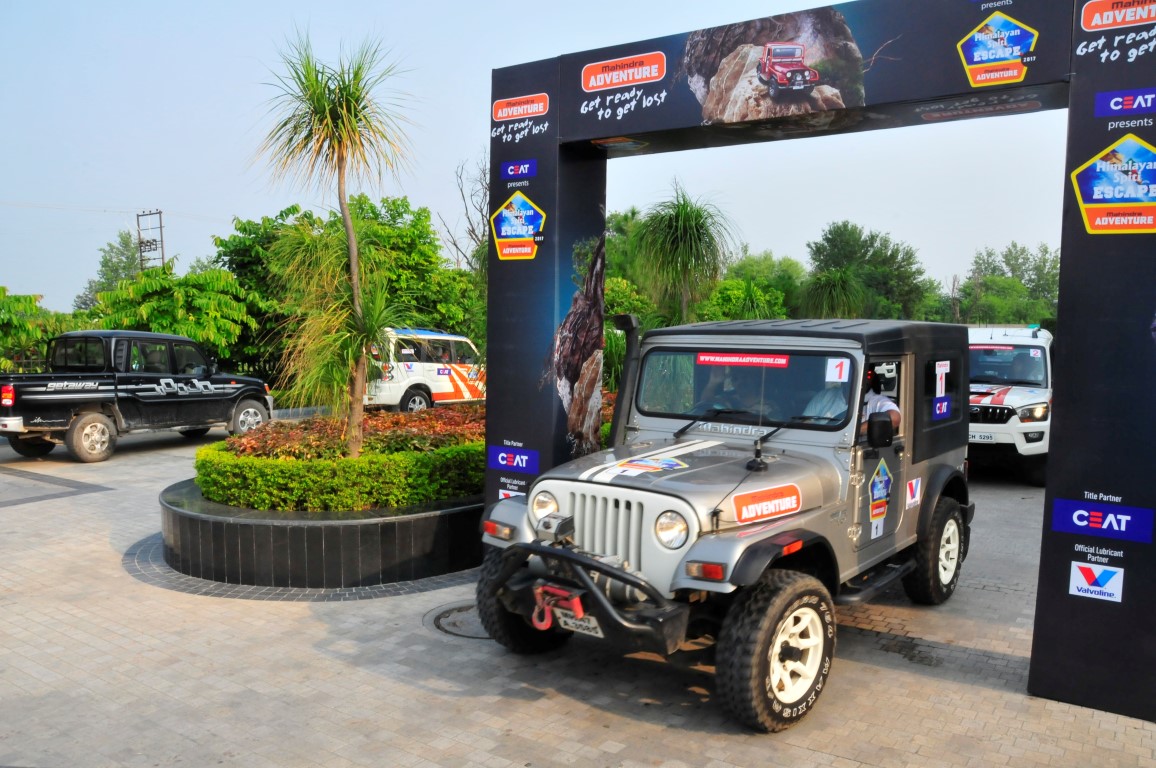 20 expedition ready Mahindra vehicles will be driven from Chandigarh to Spiti Valley via Sangla valley and Manali. The convoy will traverse some of the highest motor-able and treacherous mountain passes in the world, such as Rohtang pass and Kunzum La. From the apple laden Sangla valley, the convoy comprising Scorpios, Thars and a Getaway will make their way over the world’s most treacherous road to reach Spiti Valley. From visiting the 500 year old mummy at Gue monastery to the highest post office in the world, the expedition promises to take everyone off-roading to the top of the world. For the adventure enthusiast, the drive to Spiti Valley is nothing less than a roller coaster ride with the tough and rugged Mahindra vehicles taking the beating of the broken roads.

Until recently this land had been unexplored but slowly it has begun to capture the imagination of adventure seekers across the world. The idea of the drive is to offer an extreme Himalayan driving experience to all enthusiasts by providing adequate backup. The event is run to the standard of a motorsport event and participants will get a chance to enjoy the mountains thanks to well-planned halts (for ex: free days at Sangla, Kaza and Manali).

Also Read :   Karyakarta is most important to an organisation – Maheish Girri 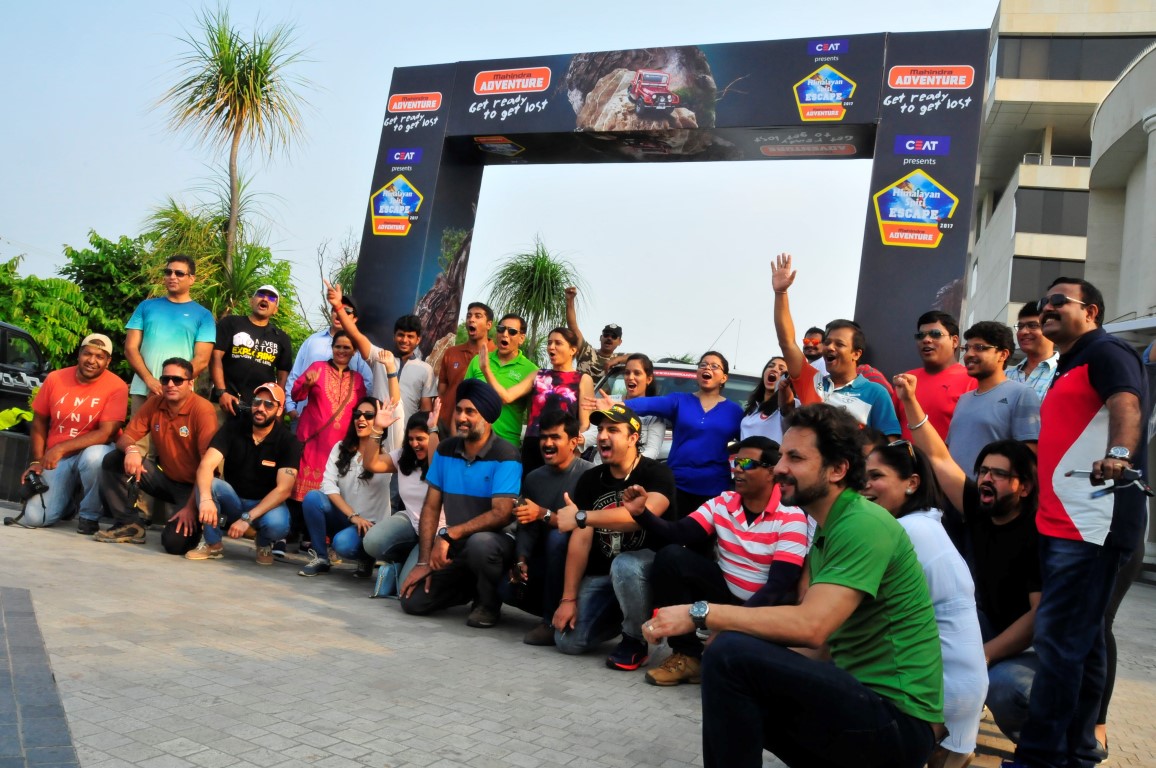 Route of the Rally

The Mahindra Adventure Spiti Escape is led by veteran rallyist, Hari Singh. Title sponsor for the event is CEAT along with official lubricant partner Valvoline.