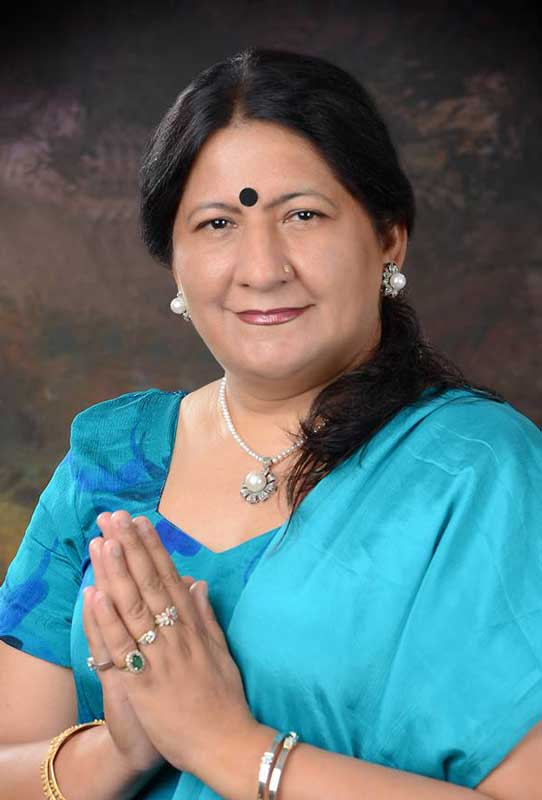 NewZNew (Chandigarh) : Mrs. Poonam Sharma, Mayor of Chandigarh today made written request to Prof. Kaptan Singh Solanki, Governor of Punjab & Administrator, UT, Chandigarh regarding special onetime measure compensation to the family of the dog bite victim Sadia (died last night), daughter of Smt. Imrana of Shanti Nagar, Manimajra as she is making her livelihood by doing domestic work in different households and the financial position of the family is very week.

She informed that Sadia, who was bitten by a stray dog on 25th March and had reportedly developed rabies and died at 12 pm last night before her eyes. After the sad death of girl child, the Mayor arranged all the formalities in the PGI and today Sadia was buried.

Speaking about precautionary measures, she said that total 503 dogs from Manimajra, Mauli Jagran and surrounding areas were vaccinated under Anti Rabies vaccination drive during April month and 30 dogs have been caught from these areas today for the sterilization in Sector 38 center. She said that Municipal Corporation will focus on Manimajra and surrounding areas for dog sterilization.

She said that the doctors and concerned staff of sector 19 dispensary have been visiting the homes of all the other dog bite victims from the area and taking care of their proper vaccination. The next routine dose of vaccination to all the victims will be given on 20th and 22nd April, 2015, she added.

The Idaten Deities Know Only Peace Season 2: Release Date and...