Results have been declared for the Mizoram Teacher Eligibility Test (MTET) 2017. Candidates who had appeared for the examination are suggested to go through the official website for details in this regard. The exam was held on 20 September 2017 for paper 1, paper 2 and both. While the pass percentage in paper 1 is 26.35%, it is 25.08% in paper 2. 54.88 per cent candidates have qualified in both the papers. A total of 2138 candidates were on roll out of 2159 candidates who had registered for the exam. The result is available on the official website mbse.edu.in. 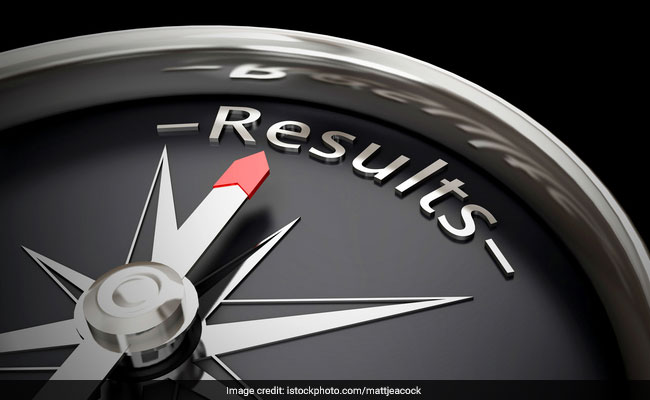 ‘Results of the Mizoram Teacher Eligibility Test (MTET) conducted by the Mizoram Board of School Education on the 20th September 2017 are hereby published with details under three headings viz., Paper I, Paper II and Both for the information of the public. The result is also posted on the website www.mbse.edu.in. Eligibility certificates will be issued to the qualified candidates on production of necessary documents. Results of candidates who have not yet submitted the required documents have been withheld. The MTET answer sheets have been machine graded and as such no application for reevaluation shall be entertained,’ reads the official statement from the Board.

Paper 1 and 2 witnessed a total of 425 and 893 candidates, in total. 727 candidates had appeared for both the papers. 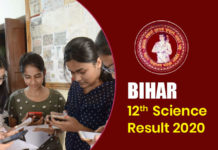 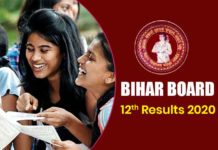 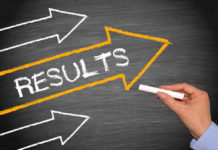