Mohali Petrol dealers demands ‘Dual Pricing’ of fuel in Punjab: Petroleum trade in Punjab and more so in the border areas of Punjab bordering other states has seen a continuous downfall the past five years. 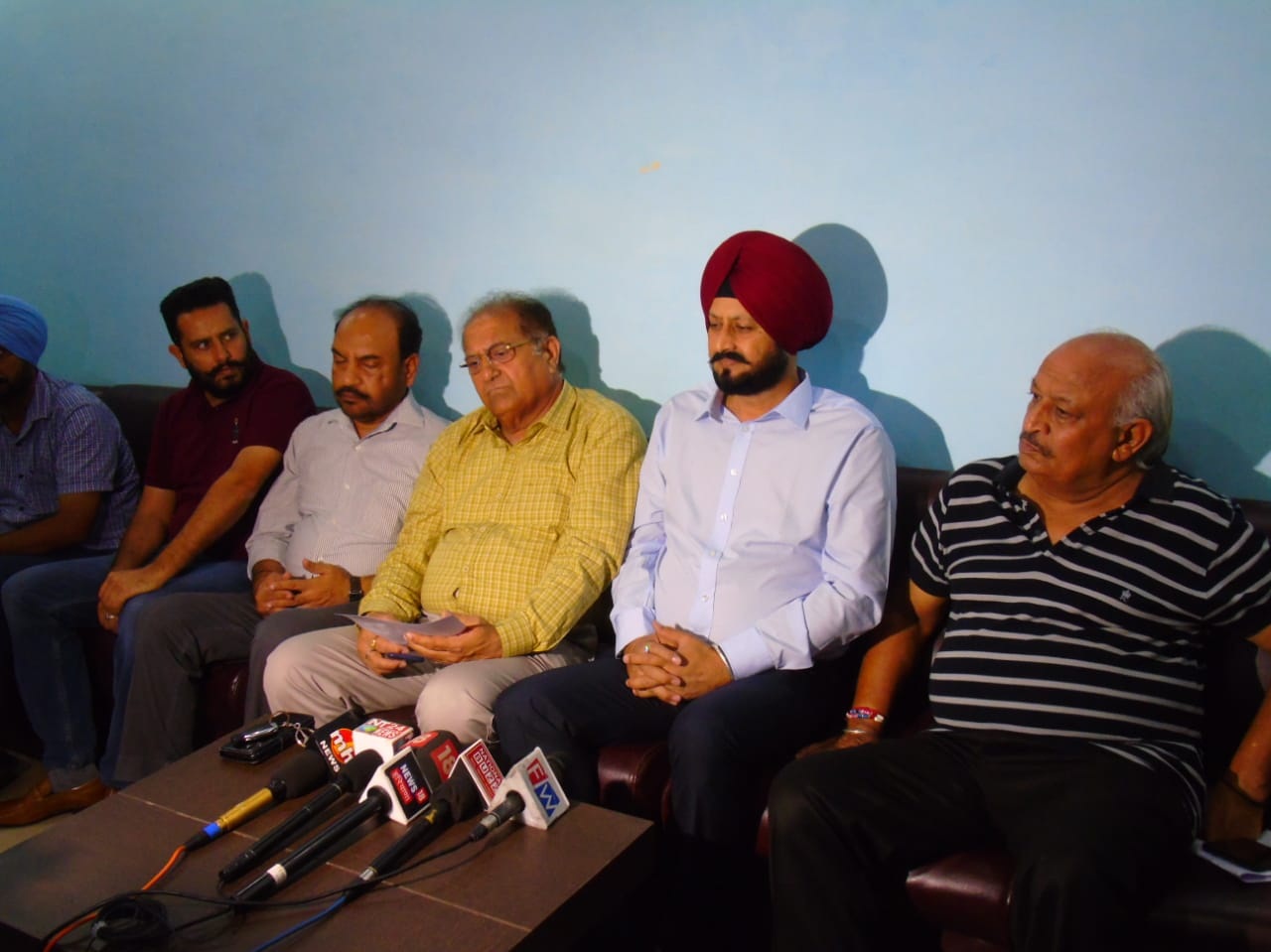 Mohali and Rupnagar are the worst affected districts as there is a huge discrepancy in rates between Mohali & Chandigarh and Rupnagar & Himachal. Pradesh.

In a press conference Ashwinder Singh Mongia, President, Mohali District Petroleum Dealers Association (MDPDA) under the aegis of the Petrol Pump Dealers Association, Punjab (PPDAP), said VAT rates of petrol and Diesel have been successively reduced by UT Administration in October 2017 and then again in October 2018. Though Punjab Government has reduced VAT of Petrol by Rs 5 and Diesel by Rs 1per litre on February 18 but still Mohali is expensive by Rs 4.90 per litre in Petrol and Rs 2.71 per litre in Diesel as compared to Chandigarh.

He said there has been continuous drop in VAT Rates by UT Administration from October 2017 resulting in total shift of petroleum trade from Bordering Districts of Punjab to Chandigarh.  Petroleum dealers of Chandigarh have their hands full and are prospering whereas the petroleum dealers of Mohali are bleeding, are incurring heavy losses face uncertain future and are on verge of bankruptcy.

The sales in terms of litres in Diesel at Chandigarh have shown a growth of 105 percent from October 2016 till date and the revenue so collected goes to central pool thereby having no impact whatsoever on the fiscal health of Chandigarh. This step has only benefitted a handful of Petroleum Dealers of Chandigarh at the cost of loss of revenue to Punjab Government and bringing border area dealers in Punjab Mohali and Rupnagar on the verge of bankruptcy and the reasons for disparity can best be explained by UT Administration.

It is abundantly clear that whereas Chandigarh has grown by 105% in Diesel from August 2016 to August 2019 and Mohali has lost 42 % sales of Diesel during the corresponding period and has been more or less stagnant in Petrol Sales. The sales of Mohali especially Mohali City have shifted to Chandigarh and there is a drop of almost 70 % in sales at Petrol Pumps in Mohali wef October 2017.

Also Read :   How to College Writing

Mongia alleged that the rate difference has prompted Chandigarh Dealers to resort to unscrupulous means of sales and Chandigarh Dealers are indulging in rampant smuggling of petroleum products from Chandigarh to neighboring districts of Punjab. It is pertinent to mention that a tanker indulging in illegal supply of Diesel was apprehended by Mobile wing of Excise & Taxation Department Punjab recently at Mohali and FIR was also registered at Mataur Police Station against the Dealer.

However, no action was taken by the oil company HPCL against the dealer thereby indicating Oil mafia operating in Chandigarh and possibility of involvement of company officers/ excise officials of Chandigarh Administration in this scam cannot be ruled out.

Chandigarh is the capital of Punjab but there is a huge disparity in rates between its capital -Chandigarh and the rest of Punjab. There are two solutions to the problem: Increase VAT Rates in Chandigarh being the capital to Punjab at par with Punjab and curb the greed of Chandigarh dealers or have dual pricing within the state of Punjab with VAT rates in neighboring districts of Punjab viz : Mohali and Rupnagar at par with Chandigarh.

In both the cases, there will be revenue growth for Punjab Government and the beleaguered petroleum trade shall be revived. It will also go a long way in curbing illegal activities like smuggling etc controlling noise and air pollution.

It is pertinent to mention that one of the highest selling dealers of Mohali GS Chawla under great stress and facing heavy financial losses has sent a letter to the Government seeking permission to commit suicide. The reason for this is his total loss of business at the hands of Chandigarh dealers in the past 3 years due to disparity in rates.

Also Read :   “You attract what you think”- Harsimran Kaur Oberoi

He said if immediate steps are not taken, all the petrol pumps in Mohali will be out of business, shall go bankrupt at the hands of Chandigarh Petroleum Dealers and number of dealers of Mohali seeking permission from the Government for extreme step as done by GS Chawla will increase.

Mongia said association will take forward their demands with Home Minister in his upcoming visit to Chandigarh for averting their ongoing crisis and provide relief in their trade.

A broad comparison of Petroleum trade in Chandigarh and Mohali is given below:

Vat Comparison between Chandigarh and Punjab for the last 5 years is as under:

Sales comparison between Chandigarh and Mohali for Petrol for 5 months is as under: 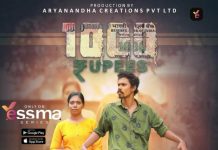 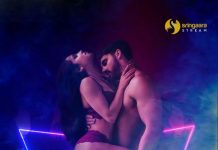 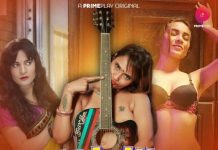 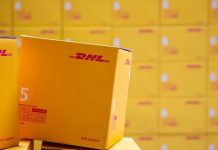 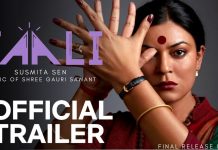 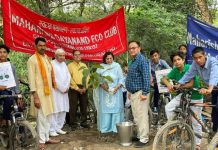