Money Aujla is one of the most loved celebrities of the Punjabi Industry. Singer Money Aujla of London, Siftan, Vanjaara, Lalkaare, Bulllet, Breakup Beat, Kamm Chakkma, etc. today launch his one more single ‘Rokaa‘.  ‘Rokka‘ is presented by T-Series & Anup kKumar. The video of song is entirely shot in Punjab. 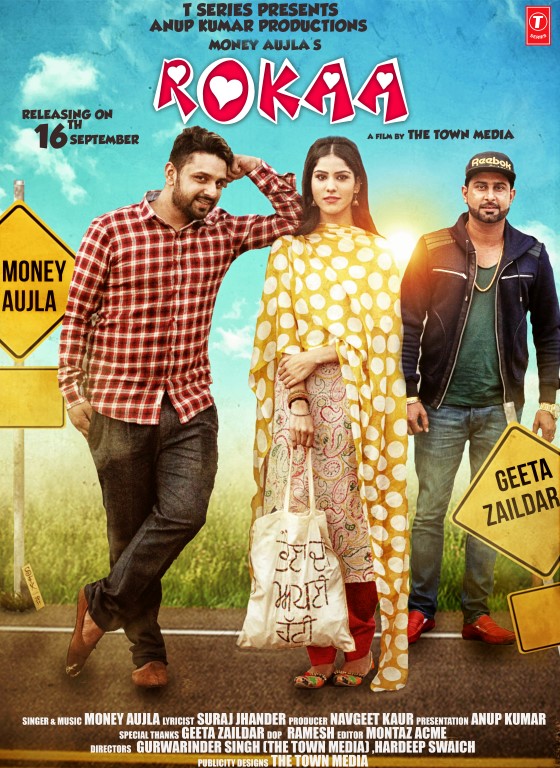 As pleasing the song is to the ear, the video is equally pleasing to the eye. Video director The Town Directors Gurwarinder Singh(TownMedia) / Hardeep Swaich has done a spectacular job in the depicting the video. He takes you on a visual ride. While the locations are awesome.

Money has travelled a long way in his musical journey. He had been very lucky as he got the chance to learn music from many famous punjabi artists like Harbhajan Mann, Babbu Mann, Bindrakhiya, Jasbir Jassi & Amrinder Gill. He was the leading artist of the ‘Mafia Mundeer‘. He had the honour of sharing stage with many bollywood celebrities like Shah rukh Khan, Rani Mukhrjee, during world tour of Yo Yo Honey Singh. 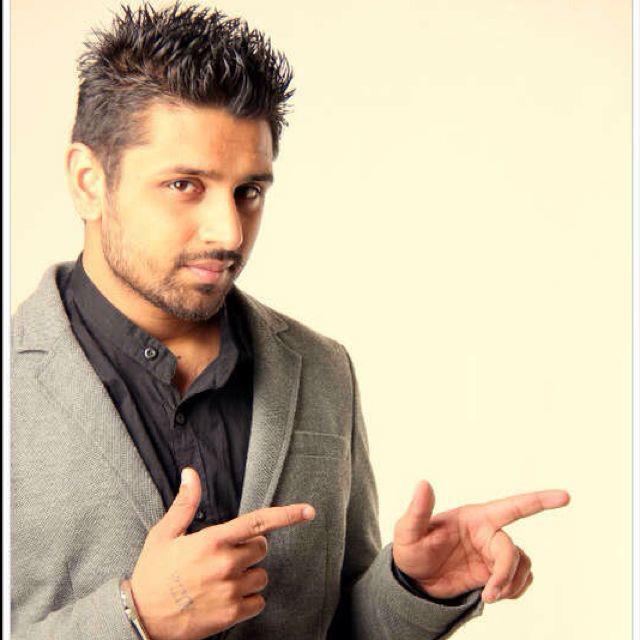 Mr. Anup Kumar,Money Aujla & Team Acme are very excited about the new track. The team has put up the heart into the Track. The Song is Desi Entertaining Peppy number. Money said he is going to bring more good Music in near future with Anup Kumar & Team Acme.

Mahakosh extends its range from oils and ventures into the Soya...

Sony SAB’s Hero – Gayab Mode On are like peas in...