New Punjabi Film ‘Teri Meri Gal Ban Gayi’ to be directed by Priti Sapru: Entertainment Industry has always been a male-dominated industry. However, one lady who broke this stereotype and ruled the cinema and hearts of audiences is none other than ‘The Pollywood queen’ Priti Sapru. 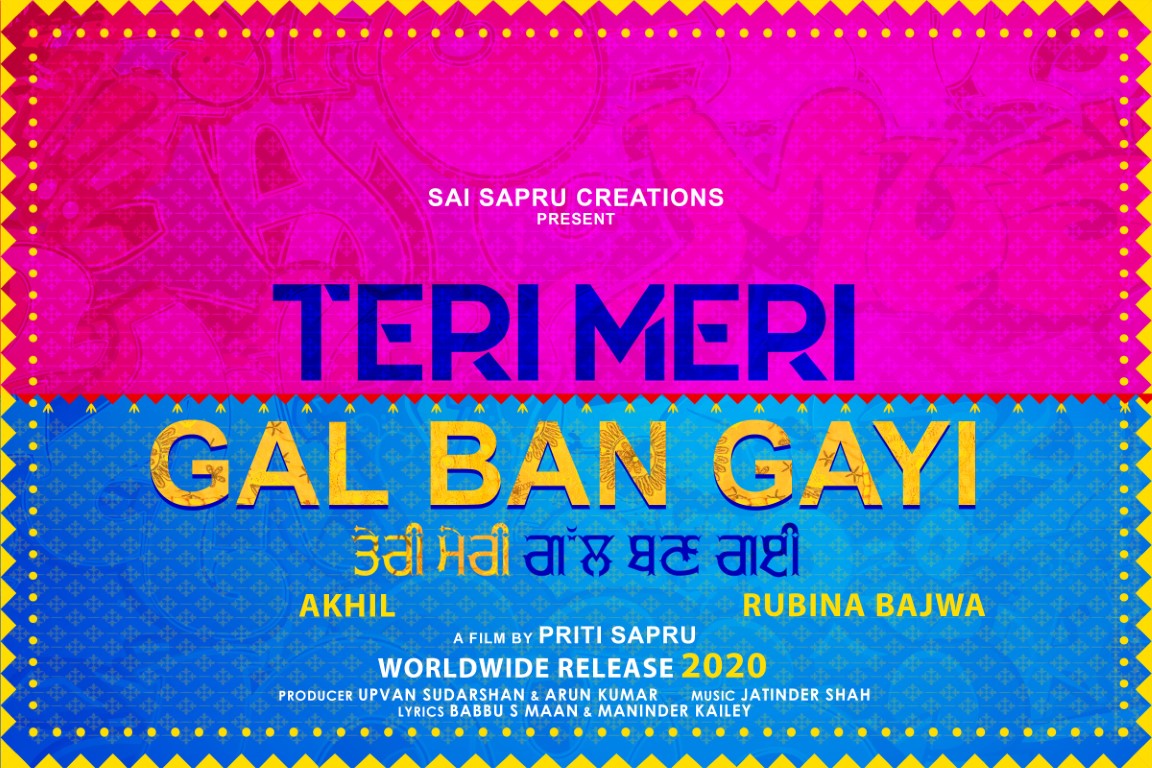 Starting her career at the age of 13 and became the heart of Punjabi cinema with films like Mehndi Shagna Di and Pratigya, and then becoming the first lady director of Punjabi film history, she has proven that her sole purpose of being born is to entertain the people throughout her life through some medium or the other.

After the gap of 14 years, she is all set to don the captain cap again with upcoming film ‘Teri Meri Gal Ban Gayi’.

The music of the songs of the film will be directed by Jatinder Shah. Babu Singh Maan and Maninder Kailey have written the lyrics of the songs. The whole project is produced by Upvan Sudarshan and Arun Kumar.

Also Read :   5 Reasons to Start Your Study in India

About her comeback and this journey, Priti Sapru said, “Cinema has always been a part of me whether as or an actor or a director. As a director, I am coming back after almost 15 years. I wanted to tell the stories that are worth the time of audience and ‘Teri Meri Gal Ban Gayi’ is definitely the one. We just hope that everything goes well and we will be able to deliver the best.” 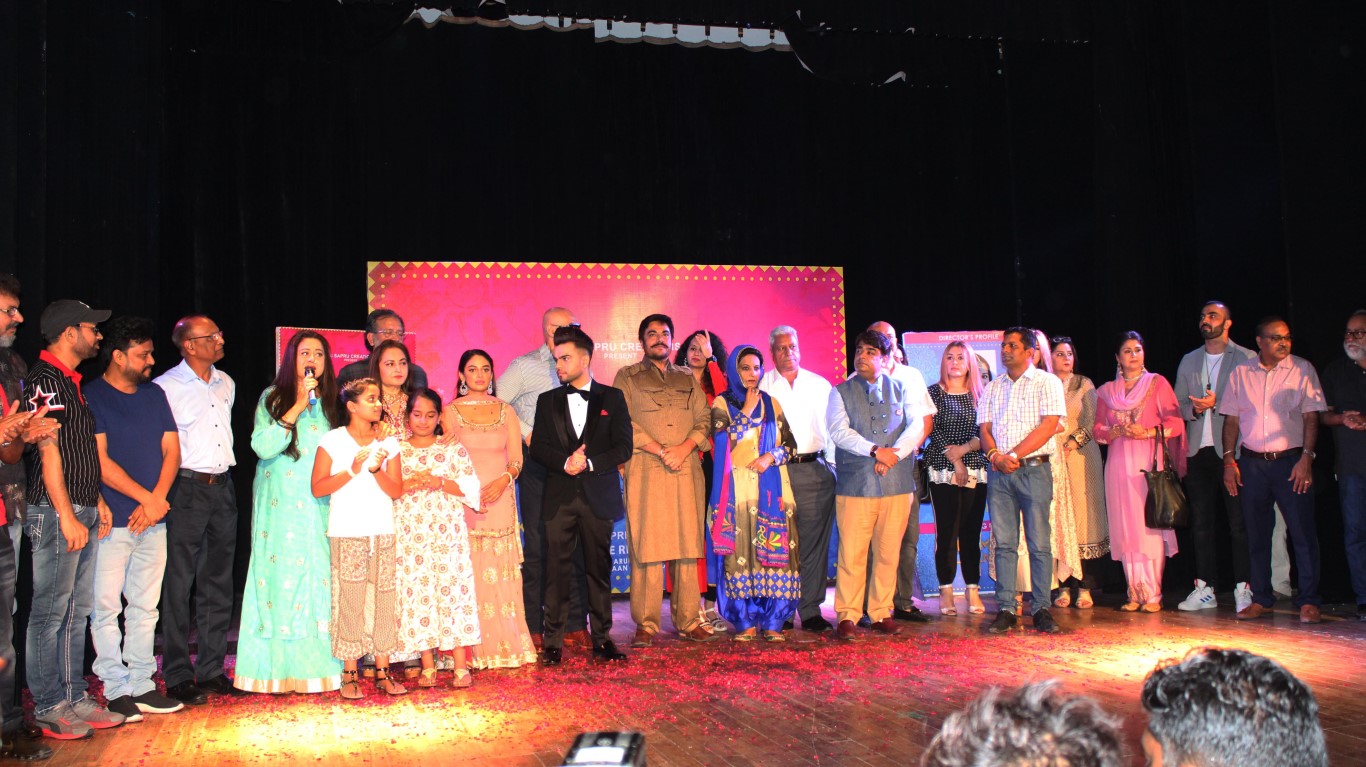 Debutant Akhil shared his excitement, “Expressing these emotions in words is not possible. Working with Priti Sapru mam is like a dream come true. I am highly obliged to the team, for believing in me and giving me this opportunity. I just hope I will be able to live up to their expectations.”

The leading lady of the film, Rubina Bajwa said, “Romance has always been my favorite genre. However, even in the romantic genre I always prefer the characters that are different from my all previous roles. I just hope that I will be able to play this character with utmost honesty.”

Makers of the film organized a proper Bollywood style special press conference at the moment of mahurat of the film which was attended by S. Aseem Goel (Sansad Haryana), and veteran Bollywood actress Jaya Prada along with the star cast of the film. At this event, Akhil and Rubina Bajwa gave a special performance.

The shoot of the film has already started and it will release in 2020, the exact release date of ‘Teri Meri Gal Ban Gayi’ will be announced soon.