NewZNew (Chandigarh) : Patiala Motion Pictures’ and A Simerjit Singh Production’s just released Punjabi blockbuster Nikka Zaildar has received a very over whelming response from the audiences. The viewers have actually had a laugh riot during the film and have appreciated the film in all aspects, from the script, to the acting of the cast, to the music. The film was a complete package altogether. The success of Nikka Zaildar actually gave an impetus to the makers of the film to announce the second part that is Nikka Zaildar 2. 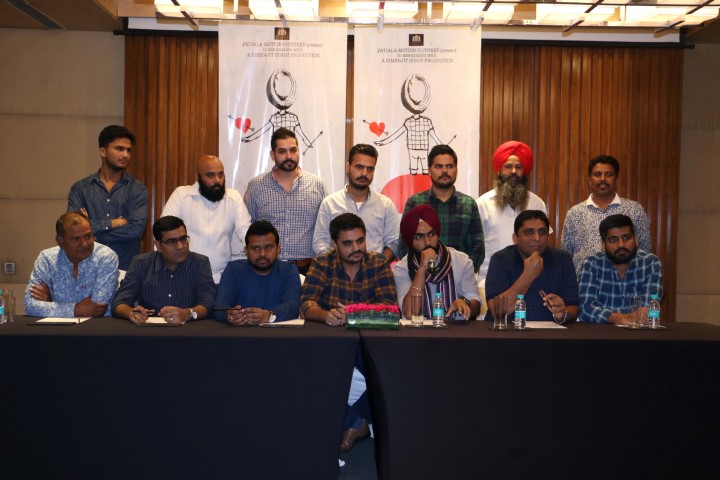 The previous film, Nikka Zaildar did a good opening at the Box Office India as well as overseas. It’s worth to make a mention that the film was able to gather a collection of Rs. 6 crores approximately in just 3 days, worldwide and has set a new benchmark by being on the cinemas since the last 5 weeks. The film distribution is under Munish Sahni, Om Jee Group and he is extremely happy to be a part of this very film again. 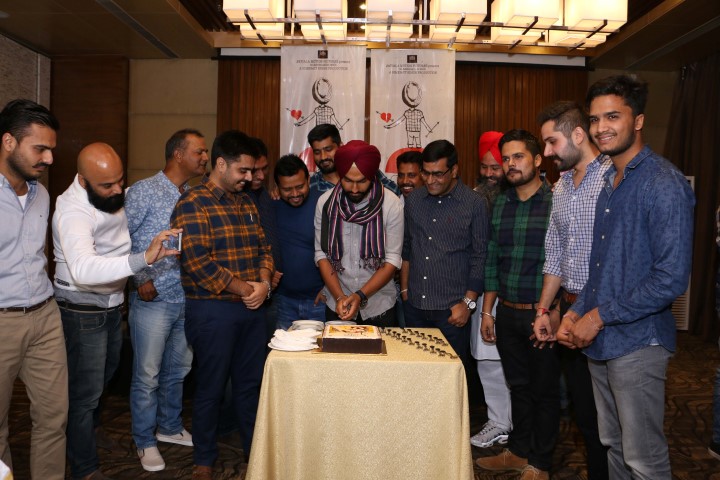