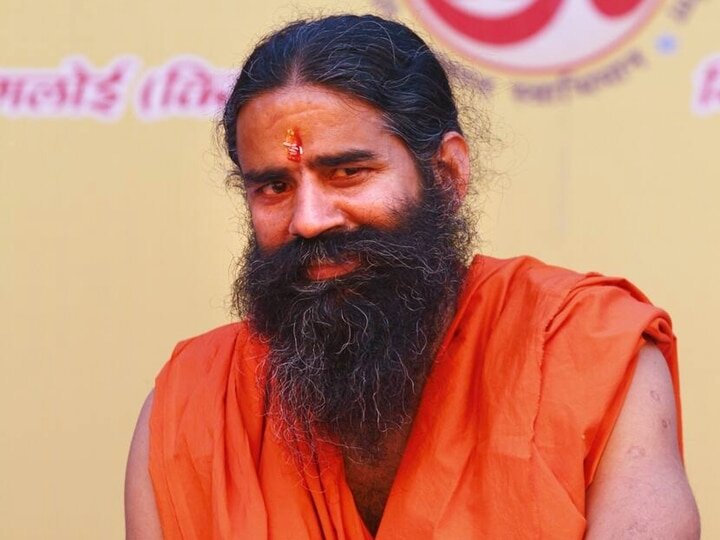 The complaint has been filed by NSUI general secretary Nagesh Kariyappa.

In his complaint, Kariyappa said that a video of Ramdev terming allopathy and modern medicine as “stupid” is doing the rounds on social media, which is demoralising lakhs of medical professionals, who are working tirelessly since the outbreak of the Covid-19 pandemic across the country.

He also said that Ramdev has raised questions about the efficacy of Covid-19 vaccines, saying they are of no use.

The NSUI leader alleged, “Ramdev is misguiding the people by making such statements. The people in rural India are still showing hesitancy to get their jab amid the raging pandemic and such a comment at such darkest times will have a negative impact on the people thinking to get vaccinated to protect themselves.”

Kariyappa said that Ramdev is indulging in making ‘hit-and-run’ statements and is busy making comments against allopathic medicines and its practioners.

“His statements are not just derogatory and distasteful, but are also misleading and misguiding the people, making them question the effectiveness of the vaccine,” he said in his complaint.

Also Read :   Half of Maharashtra to open up from Monday

Kariyappa in his complaint appealed to the Delhi Police to book and take a stringent action against Ramdev.

Several doctors across the country are observed a ‘Black Day’ on Tuesday in protest against Ramdev’s alleged remarks on allopathy.

Ramdev is in the midst of a controversy after various medical associations demanded an “unconditional open public apology” from him for his alleged “insensitive and derogatory” comments claiming that more people died of modern medicine during the Covid pandemic than the deadly disease itself.