Panchkula School excels; gets top honour at House of Commons: After having got many distinctions of excelling in the state of Haryana and pan-India, Satluj Public School (a unit of Satluj Group of Schools), located in Panchkula has again made it big and this time internationally and that too for the second time. 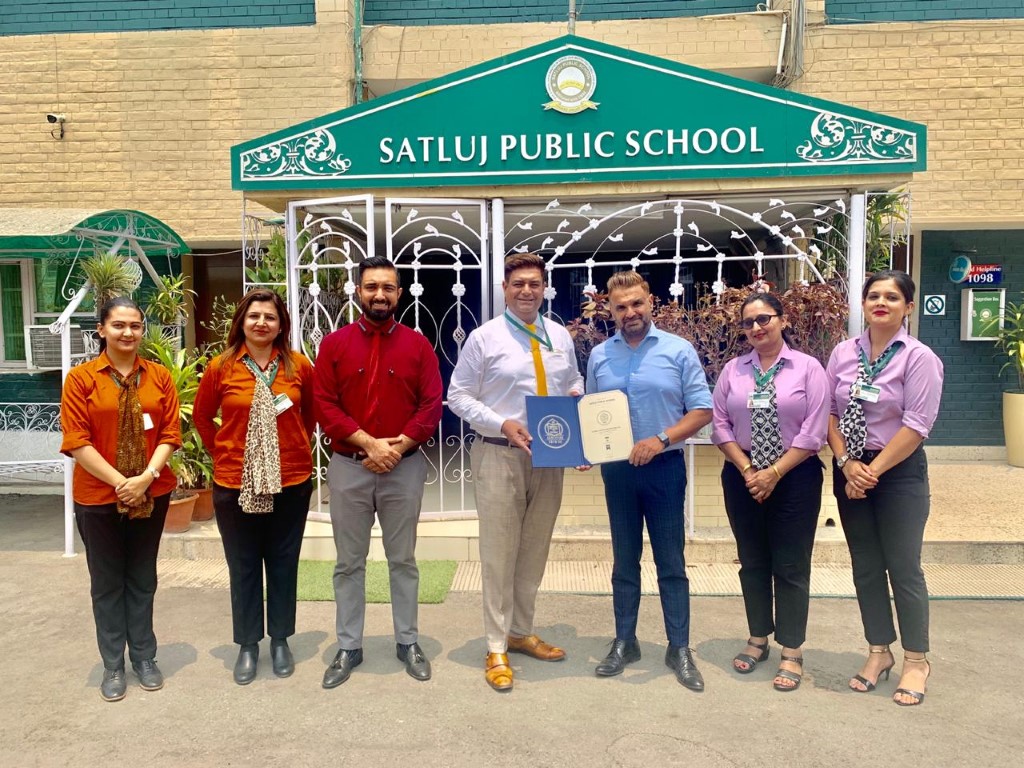 Satluj Public School was recognised and honoured as a ‘Great Place to Study’ in the World by Forbes magazine at the House of Commons, British Parliament, London for the second time running. Satluj is only one of the few top schools from India to be honoured consecutively, and the only school from the Tricity region.

Reekrit Serai, Director and Dean, Satluj Group of Schools, said, “A very proud moment for us as Satluj is being counted amongst elite schools across the world. We’re constantly being recognised on the global stage by top education bodies. The efforts of the students and faculty are reaping results. I’m sure there are many top honours lined up for us in the future. What makes this even more special is that we are consistently being ranked by top education agencies amongst legacy schools, such as Scindia School, The Doon School, Mayo College, La Martiniere etc worldwide.”

Makes no sense to me: Gambhir slams Dhoni’s decision to bat...