I gained a lot from Punjabi Cinema  -Parmish Verma 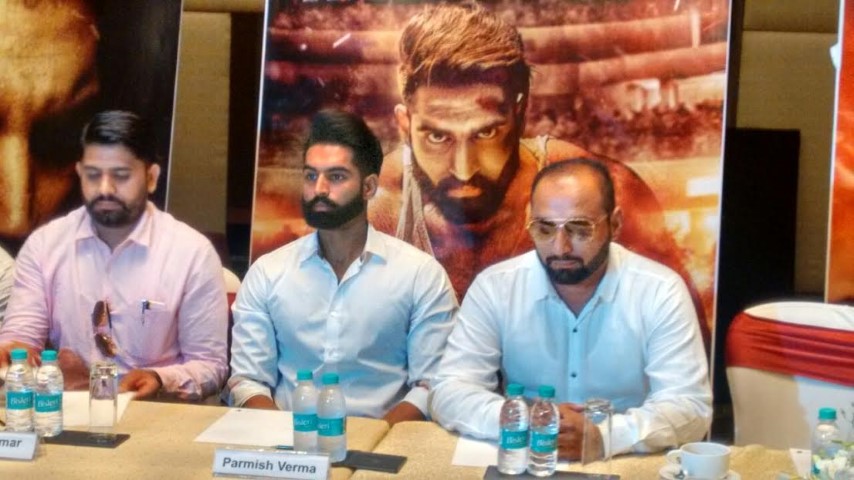 Parmish verma was in Chandigarh on Tuesday with Director Vikram Thori  and Punjabi film producer Vijay Kumar to announce Punjabi Movie Rocky Mental, Poster of Movie too  was Unveiled on the occasion. Parmish who hails from  Patiala pointed out that in Rocky Mental he has lead  role of a boxer and its mainly action movie but  you’ll see a little comedy too.

Haryana based(Rohtak )director Vikram said before his first film he was in England for a long time now in Mumbai  . According to Vikram Challenging was  choice of right casting  Parmish had keen  interest in this field from the very beginning and  10 -15 years of theatre taught him lot, now he has  great hopes from the film. 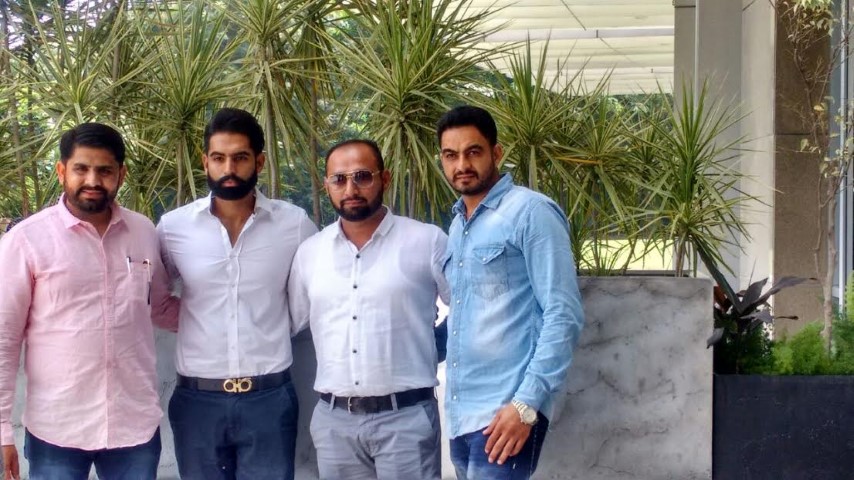 Rocky is a boxer in film and after a strange incident he becomes crazy hence title of movie  Rocky Mental. Rocky mentle  will be released next March 17 2017; Punjab’s  renowned band Desi crew will be responsible for music of the film while  Screen Play would be of Rahul Goel.  Prmish said he  will continue his journey of  video direction along with newer role of Actor.

Also Read :   Buy a home within your budget with Bajaj Housing Finance

Caressa & Jianna fashion labels from Zenitex launched their collections at...