The Punjabi Audience now a days wants to see different categories of films, which can be full of comedy, drama, a family film, a biopic or on true incidents. Looking at the trend of the audience’s choice, VRV Production is bringing a Punjabi Film, “Kande” which is full of drama, emotion and action. The star cast of the film released the first look poster today.  The movie is made under the banner of VRV Production and the Producer of the movie is Rakesh Sharma and Amardeep Singh Kooner, Gaurav Sharma, Vishal Sharma, Akash Dhawan and Gaurav Sharma (Montu) are the Co-Producers. Jeet Rudka is Executive producer.Baaz is the writer of the film.The film Is Directed by the renowned Director Kavi Raz. 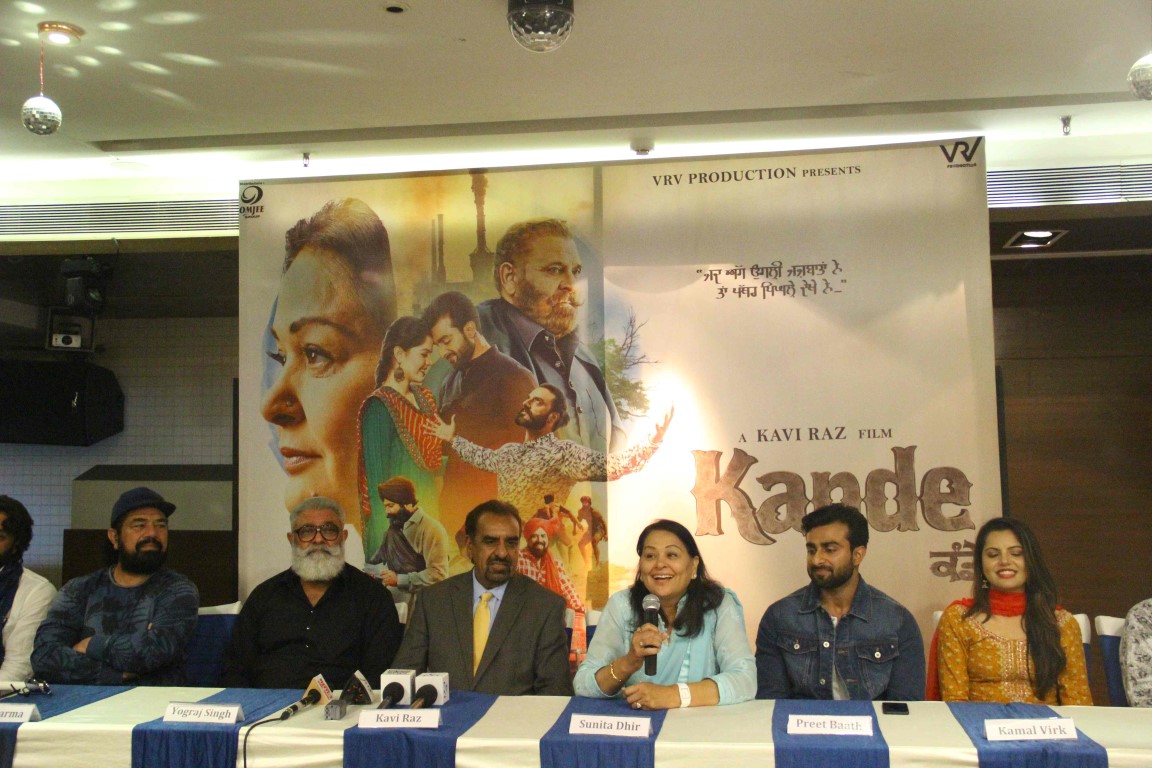 The team of the movie said that we will not be able to share the story of the movie as of now but can assure that this movie is going to be a complete package of Drama, Emotions and Action.  The film has been shot in and around Punjab and Chandigarh.  With Preet Baath in the lead role we would see Kamal Virk, Yograj Singh, Sunita Dhir, B.N. Sharma, Baaz and Jeet Rudka also in important roles.

The Director, Kavi Raz, said that the film will not only entertain the audience but will show case some true aspects of the society too.

The Producer and the Co-Producers also said that they feel happy to work with seasoned artists. They loved the concept and the story and are ready to work with the same team time and again. 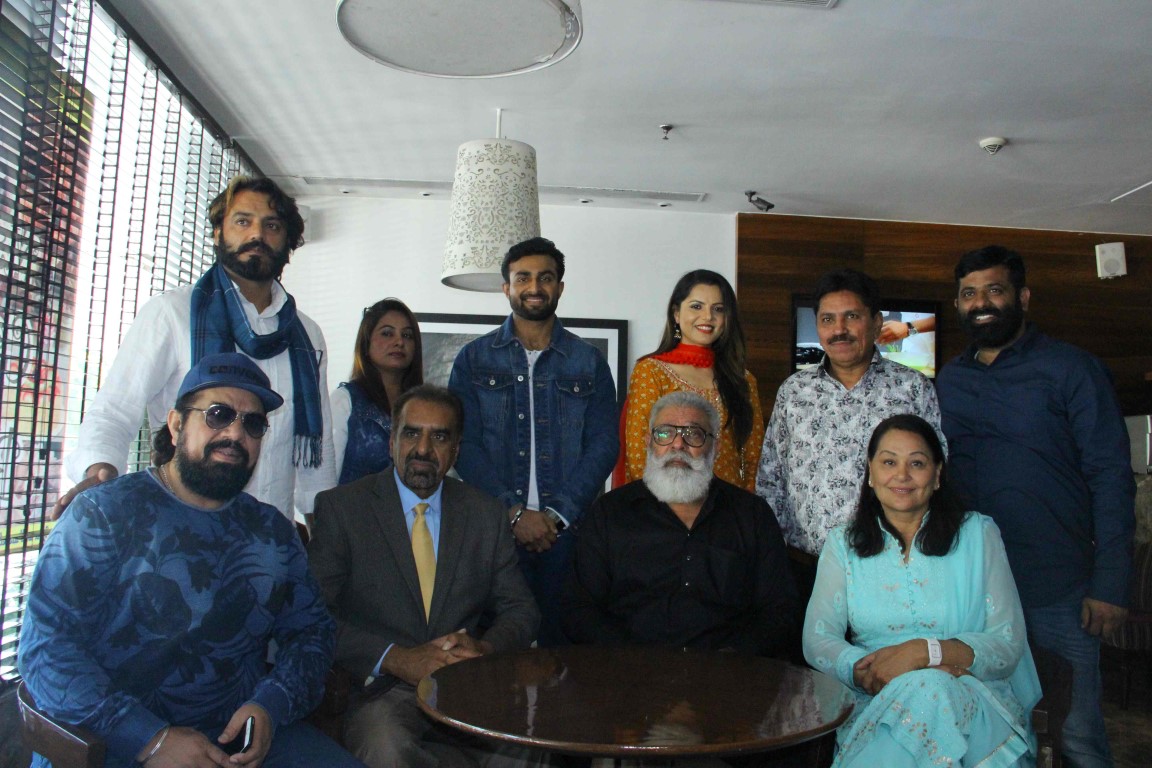 The music of the film has been done by Gurmeet Singh. The Lyrics have been penned down by Baaz. The songs have been sung be melodious voices of Kanwar Grewal, Nachhatar Gill, Feroz Khan, Jasbir Jassi, Geeta Zaildar, Sonu Kakkar and Taranum Malik.