NewZNew (Chandigarh) : Power packed and scintillating performances marked the Annual day celebrations ‘Kids O Mania-2015’ of the New Public School (Junior Wing) Sector 18 B, Chandigarh. The enthusiasm of the children was seen to be believed as they put up their best performances during the show. A festive air pervaded every corner and step of the school as the parents were smilingly ushered into the school for the function.

The celebrations began with the lighting of the lamp by Prof Devi Sirohi, the chairperson for the Commission for Protection of Child Right, who graced the function with her presence. The Programme further commenced with Saraswati Vandana by the students of UKG. The tiny tots of Playway performed on an action song ‘Jungle Mein Janwar Khelte Hain.’ The students of Nursery enthralled the audience with their spectacular performance by depicting different seasons to their alien friends.

The programme concluded with the Chief Guest’s address. The Vice Principal, Mrs. Sushma Jeryal thanked the parents for their unswerving support and keenly appreciated the efforts of the students and teachers. 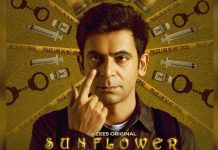 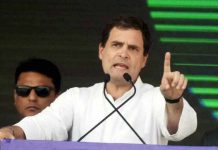 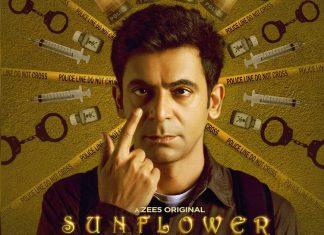 Telangana SSC Result to be Out at 11.30AM, Check on bse.telangana.gov.in