Punjab CM orders establishment of 7 more Gram Nyayalayas to facilitate easy & speedy justice in villages: To provide easy and speedy justice in the rural areas, in compliance with directives of the Punjab and Haryana High Court, Punjab Chief Minister Captain Amarinder Singh has ordered the establishment of 7 more Gram Nyayalayas or village courts in the State. 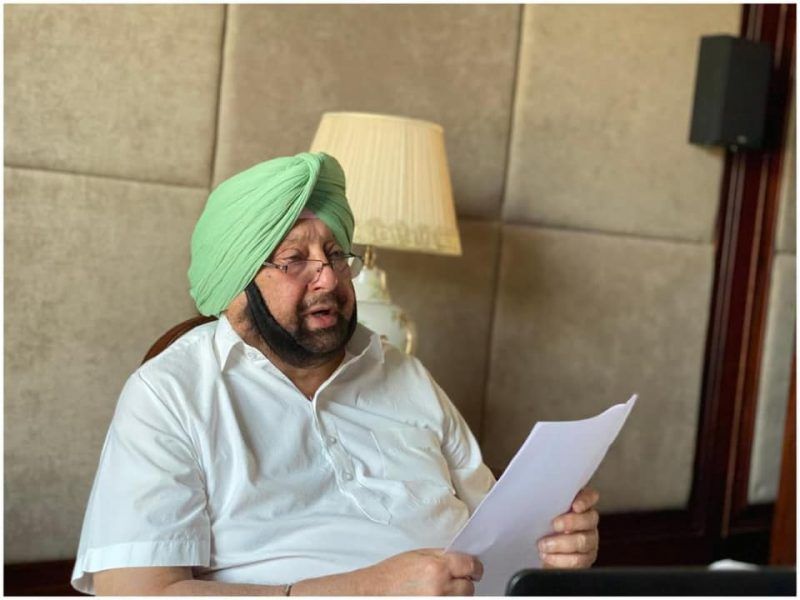 The new Nyayalayas would be set up at Patran in Patiala district, Tapa in Barnala, Bassi Pathana in Fatehgarh Sahib, Dera Baba Nanak and Dhar Kalan in Gurdaspur, Raikot in Ludhiana and Chamkaur Sahib in Rupnagar. These Gram Nyayalayas will cover only the Gram Panchayats of the Sub Divisions and not towns, as per the proposal cleared by Captain Amarinder Singh, who holds the Home Affairs and Justice portfolio too.

With this, the number of such courts in the state will go up to 9, as 2 Gram Nyayalayas  – at Kot Isse Khan in Moga district and Nangal in Rupnagar vide Government – were set up vide a notification of January 2013.

The initiative has been undertaken as per Gram Nyayalayas Act, 2008 enacted by the Parliament for quick dispensation of justice in the rural areas. The Act came into force from October 2, 2009.

Also Read :   We are human, we seek humanness: Big B on stardom

According to an official spokesperson, from January 1, 2016 to December 31, 2016, not a single case was transferred to the Gram Nyayalaya in Kot Isse Khan, while the number of cases instituted during this period stood at 2. During this period, 13 cases were disposed of and 18 were pending as on December 31, 2016 at the Kot Isse Khan court. However, the Nangal Gram Nyayalaya accounted for zero case on all the above parameters corresponding to the same period.

For the period from January 1, 2017 to December 31, 2017, for Kot Isse Khan Gram Nyayalaya, there were no cases transferred and the number of cases instituted during was 8, while the number of cases disposed of stood at 18 and those pending were 10 as on December 31, 2017. The Nangal Gram Nyayalaya statistics again stood at zero on all the above parameters corresponding to this period.

In the period from January 1, 2019 to June 30, 2019, no cases were transferred to Gram Nyayalaya Kot Isse Khan and the number of cases instituted stood at 2, with the number of cases disposed of also being 2 and, as on June 30, 2019, those pending were 9. For the same period, the figures for Nangal Gram Nyayalaya stood at 2 cases transferred, 62 cases instituted, 89 cases disposed, and 952 pending as on June 30, 2019.