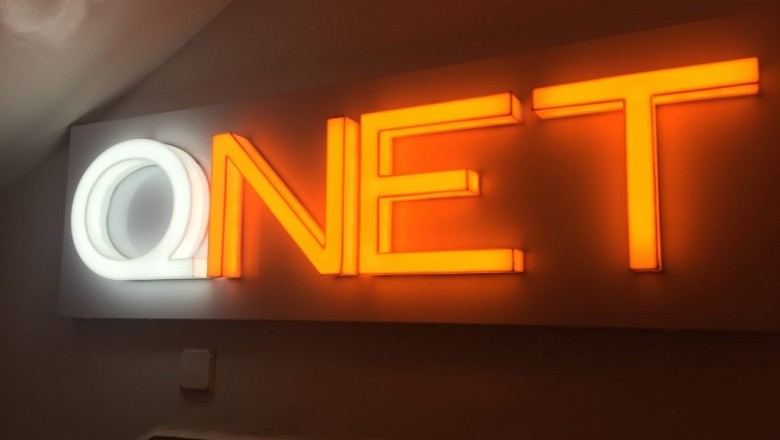 At present, the market of Direct Selling Marketing in Quebec Punjab and Chandigarh is around Rs 450 crore and by 2025 this market will increase to about 3 billion rupees. Although the Punjab government has not adopted Direct Selling Guidelines, sales in this segment in Punjab are on the increase.

The company is aiming to carry its sales figure in the next year to cross 800 crore rupees, said, Nishchal Corporate communications head of QNET.

QNET is introducing Herbal Cilantine tea, which is in Apple Flavored, and is good for both taste and health with Monoloral Honey. He told that he would also bring green coffee soon. Which is made from unorrested coffee venues.

Nishchal said that all his products are herbal bags which are taken up to the customer only after taking Aproval from Bangalorer. He said that Special Jewelery Range is being prepared for the Swiss Wachze, Rie and Cuffling and women who will be made available online soon.

He told that Direct Selling Company QNET will present six to eight new products in the coming year. The company will include these products in the Wellness and Health category. The company has also participated in the areas of electronic equipment, along with Sharpe and Kent RO.

Nishchal said that the world’s director selling marketing companies are ready to invest in India and they want to start production here but they are not coming to India due to lack of necessary rules and regulations. So far, 9 states have adopted the guidelines of the Central Government and due to their spread in the country, this market will also grow rapidly.

“We for We” : Women Empowerment Globally