Rajkummar Rao has been dating Patralekha, for a while now, and the steady couple is all set to star in ALTBalaji’s most ambitious digital show BOSE Dead/Alive. While most actor couples fail to translate their real-life chemistry on reel-life, Rajkummar and Patralekha’s on-screen portrayal, in the digital show is on point, and the way they radiate off each other’s energy is evident. 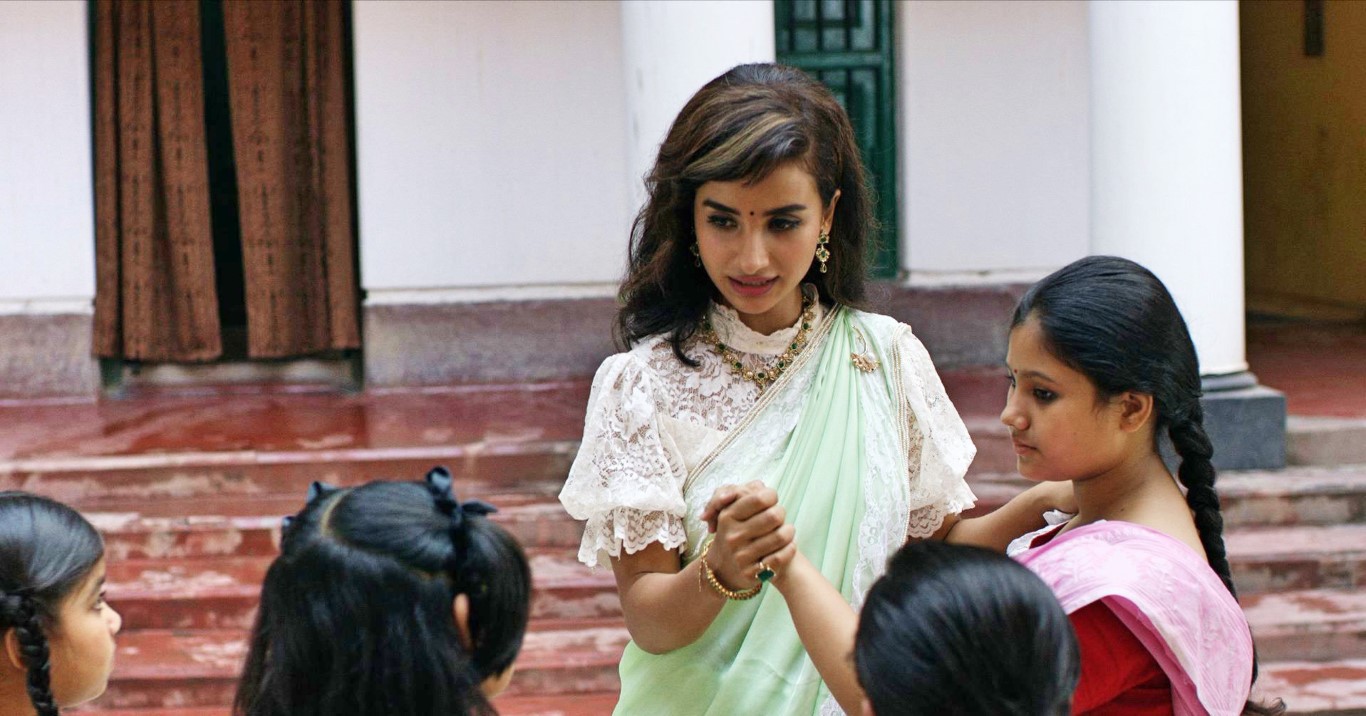 Rajkummar and Patralekha who were last seen in Hansal Mehta’s highly acclaimed Citylights are coming together for yet another Hansal Mehta creation. (He is the creative producer of ALTBalaji’s Bose Dead/Alive)

Patralekha plays the role of Nandini in BOSE Dead/Alive. She is a rich, charming girl who is inspired by Subhash Chandra Bose’s passion for county’s freedom. Rajkummar and Patralekha will share a palpable chemistry on-screen yet again in this thriller.

Patralekha’s character will bring in a balance and will add a softness to the show which is high on patriotism, revolution, violence and fight for freedom. Her character is quite strong and almost at par with Subhash’s, as she is the early forerunner to women joining the freedom struggle.

ALTBalaji’s Bose Dead/Alive starring Rajkummar Rao will trace the journey of the freedom fighter from being an introverted 14-year-old to a 48-year-old brave nationalist. This fast-paced thriller will soon be streaming on the ALTBalaji app.

NABARD Plans To Extend Support of Ten Crore in Punjab During...