“Of all the gifts that life has to offer, a mother is greatest of them all,” – goes the powerful saying. That’s the importance of ‘mothers’, universally, no? While they say that ‘love’ begins and ends with motherhood, would you ever imagine a mother-daughter duo who never shares an emotion of ‘love’ between them? 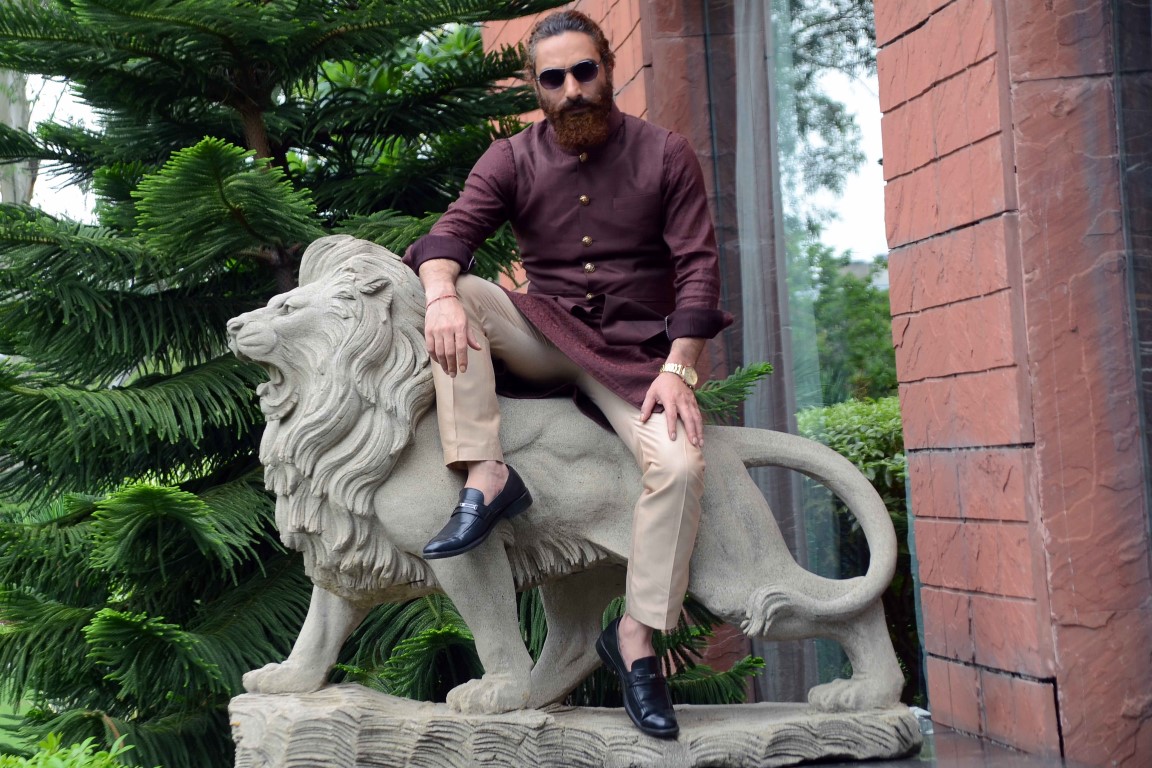 This interesting duet is always at a conflict. What has driven them apart? Is it a regular family feud that would heal within a short span of time? Or is it a permanent crack that has resulted due to a spiteful history? A mother-daughter bond which is considered godly how can it ever turn so grudging?

Essayed by the multi-faceted Narayani Shastri, Satrupa is a strong willed, successful business woman. The only child of her parents, she took responsibility of her business on her shoulders at a very young age. She has sacrificed a lot in her life to reach the status she is at today, where the strings of Lal Mahal completely lay in the hands of Satrupa. 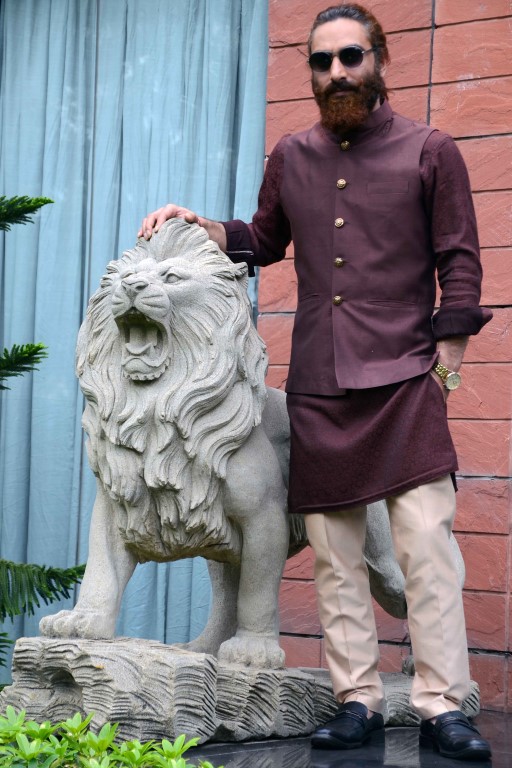 On the other side of the acrimonious relationship is a confident, defiant and free spirited Anami, played by the multi-talented Mahima Makwana. The 17 year old hailing from Benaras is quite a rebel with a Dabangg attitude! She is her own boss and makes her own decisions. A storm of the house, she always speaks up for what is right and believes in writing her own destiny. Her unusual look is what makes her stand out in the entire Lal Mahal. The fearless Anami is known for her fierce one-liners that goes like – “Hamare baare mein jyada mat sochiye dimaag blast maar dega”, and something like – “Dil ganga aur dimaag mein panga”! Despite her unconventional nature, she is a well-mannered girl who believes in her principles and is a determined soul.

An excited Narayani who will be coming back to Star Plus post Kyunki Saas Bhi Kabhi Bahu Thi says, “It’s like a home coming for me with this show.” Talking about the unique ‘relationship’ that she portrays on screen with this show, she says, “As kids we all have been very close to our mothers. Especially daughters, who during their growing up age confide in their mothers. Though this is the usual case, it is quite interesting to work in a show which instead portrays the battle of the mother-daughter duo.”

Mahima, who gets to portray a Dabangg character in the show, is much elated and says, “‘Zang lohe mein lagta hai mitti mein nahi, aur hamara iraada mitti ka hai!’ such are the powerful dialogues that I get to say on the show. I am really excited to play this powerful character on the show.” She further adds, “In real life I am extremely close to my mother and I respect her a lot. But on this show I have to depict otherwise. And in the show the kind of pique I have towards my mother, Satrupa is completely opposite to a normal mother daughter relationship. Well that’s the ‘give and take’ equation of hate that we share between us. What’s also interesting is the Lal Mahal is a bed of conspiracies, wonder what deep dark secrets will erupt from beneath!”

Apart from the unconventionally electrifying duo, the show boasts of a power-packed bunch of actors including Sangita Ghosh and Praneet Bhatt as antagonists. The show also features Anju Mahendru and Tom Alter in pivotal roles.