Robot Assisted Laparoscopic Pyeloplasty and Robotic Ureteroureterostomy were performed for the first time in Punjab by Dr. Manish Ahuja, Senior Consultant, Urology, Fortis Hospital Mohali. These surgeries are meant to open the blockage that happens in upper urinary tract. 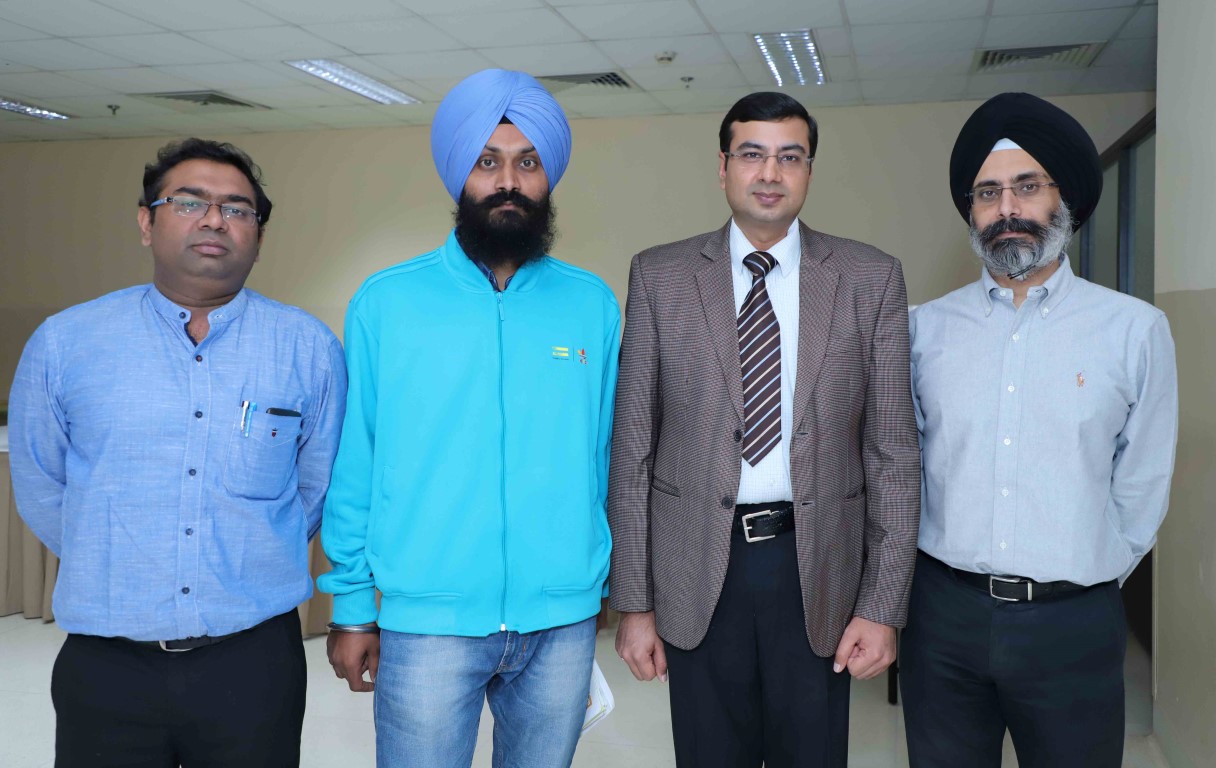 While interacting with the media, Dr. Manish Ahuja, said, “Traditionally, the only way to do this surgery was the open method. This entailed a big incision on patient, post-operative pain requiring immobilization, and loss of time from work. This was in addition to a big scar the patient had to endure throughout his or her life reminding them of the surgery all the time. With time surgeons shifted to laparoscopy, the key hole surgery. The scars became small, the pain decreased and time to return to work shortened. But for reconstructive surgeries like those above, the precision was lacking. The surgeries took longer time and suturing the structures involved in complex surgeries was difficult due to the chop stick like instruments used in the laparoscopic surgeries.”

He added, “The surgical robot improved upon these deficiencies. Today, the robotically controlled instruments made the surgeries much more precise and safe. The accuracy of suturing is as good as the open surgery and it is all done through the key hole method.” 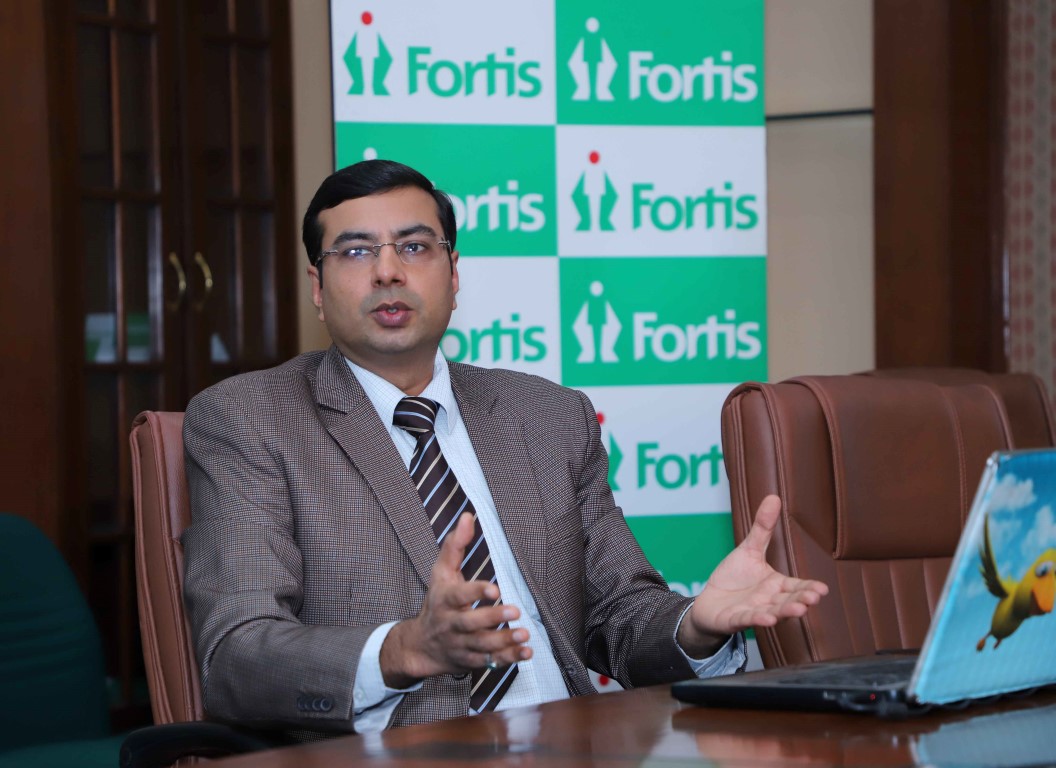 Pyeloplasty is a minimally invasive technique to treat a blockage of urine flow from the kidney to the ureter and is being done for quite a few years.  Medically, this surgery is done for a condition called ureteropelvic junction obstruction (UPJO). It can lead to pain, stones, infection, high blood pressure and deterioration of kidney function. Ureteroureterostomy is done for condition affecting ureter called stricture, where a blockage develops in the tube connecting kidney and urinary bladder.

PatientMr. Opinder Singh, said, “I went back to normal life a day after the surgery and have not felt any discomfort at all. I am glad to be the first patient in Punjab to have undergone this surgery. I believe that robotic surgery can change the face of technology.”

Dr. Manish Ahuja, Senior Consultant, Department of Urology, while addressing the media said, “Mr Opinder Singh, 29, was admitted in Fortis Hospital Mohali with right upper ureteric stricture. We performed a Robot- assisted laparoscopic Ureteroureterostomy on the patient. He had a stone in the ureter which was treated earlier. The stone was badly impacted and had been neglected for quite a while. After removal of stone, he was fine for about 2 months. Then he had flank pain again. Being a vigilant person he immediately contacted me. Tests showed that he had formed a blockage in the ureter at the site of stone impaction.”

The doctor further explained, “He was then suggested the above surgical procedure. He underwent robotic ureteroureterostomy. The surgical procedure went smoothly. The diseased segment of ureter was removed.  The diseased part was accurately identified using Firefly technology built into the da Vinci Xi robotic system. A double J stent was placed and the ends of ureter were accurately sutured using the robotic instruments.”

In reference to the next surgery, Dr. Ahuja shared, “The second patient, a 56-year-old man had a secondary UPJ obstruction. He underwent a robotic pyeloplasty. He was also discharged after uneventful recovery. He is also doing well and is completely stable.

Mr. Abhijit Singh, Facility Director, Fortis Mohali, said, “Robotic surgery is the future of all surgical procedures. This is the latest surgical technology of the 21st century. Fortis Hospital Mohali, as always, has been at the forefront in introducing the latest technologies in the region. We are now introducing this latest state of the art technology in performing surgical procedures. The above two procedures have been performed for the first time in the region.” He added, “The hospital is proud to provide patients with the best facilities along with an assurance that their healing process will be fast and painless. A happy patient brings us immense satisfaction assuring us that we are moving in the right direction in terms of clinical excellence and keeping up with technological advancements.”