Rohit Dhiman eager to show his competence once again on the court: City based soft tennis star Rohit Dhiman, who has represented India many times on the international platform, is eager to bounce back on the court  after the lockdown. 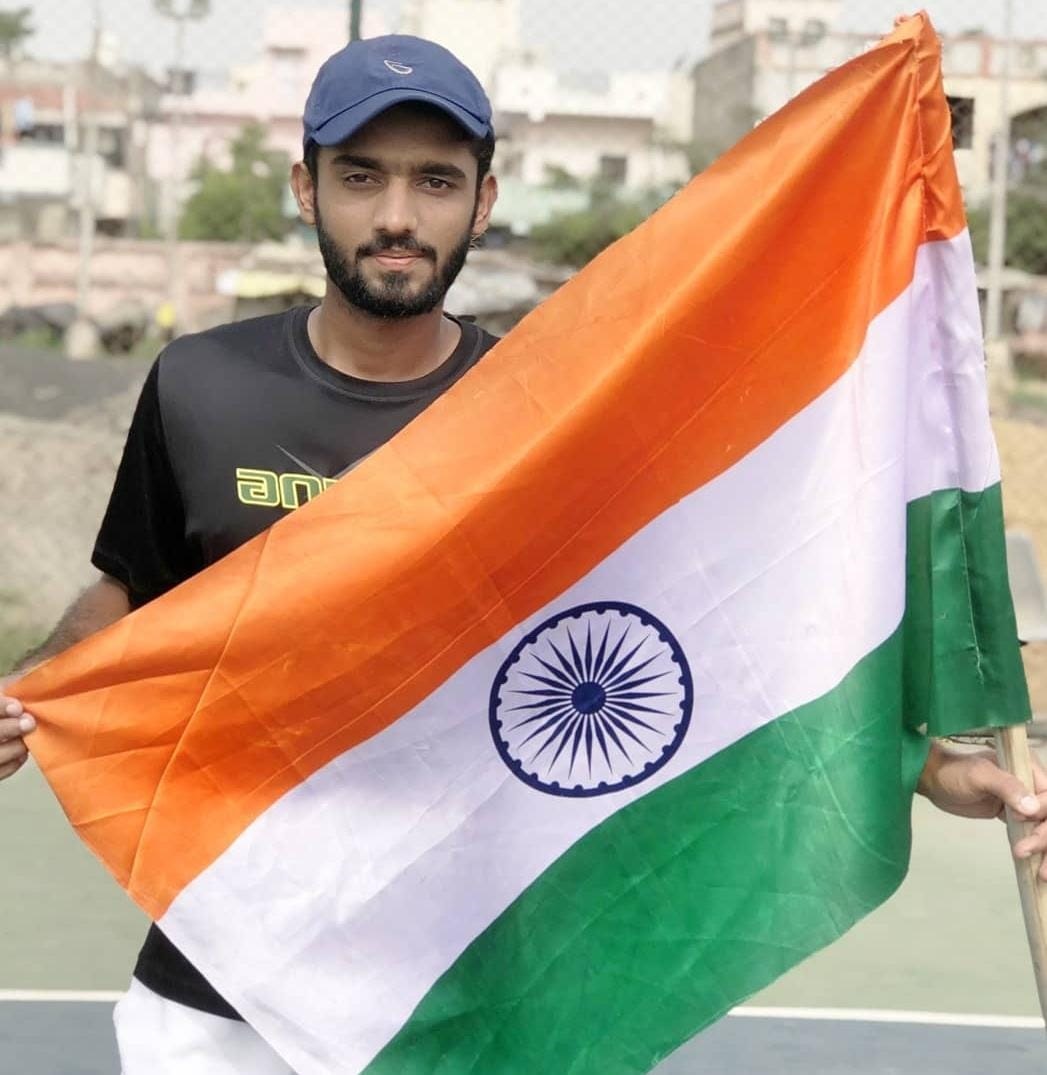 Dhiman, who has been away from his game for nearly six months due to the global epidemic – Covid 19, has once again landed on the tennis court and is desperate to excel for his nation.

23-year-old Dhiman has got his sporting talent ironed by participating in national and international competitions at a young age. Dhiman got the honor of representing India in the 18th Asian Games held in Jakarta and  in the same year in 2018 chanced to play in the 3rd World Junior Softball Tennis Championships, Korea Cup Soft Tennis Tournament and Germany Soft Tennis German Open Earlier, in the 15th World Soft Tennis Championship held in 2015, Dhiman managed to win the Bronze medal in singles and doubles matches.

Also Read :   Art of Smile joins hand with Xpressions to foray in Mohali 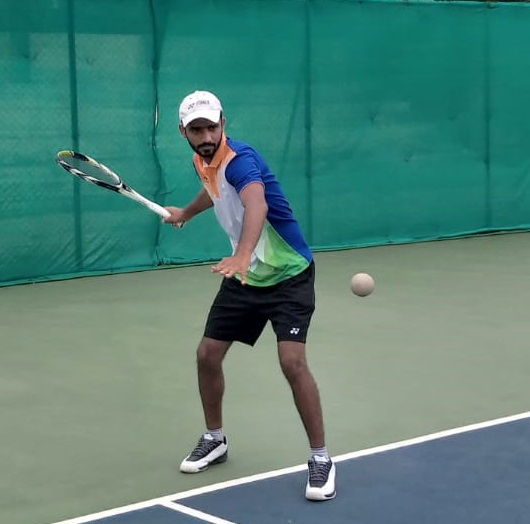 In June 2016, at the 14th Senior National Soft Tennis Championship held at Punjab University, Chandigarh, Dhiman won the gold medals in the single and doubles category.

Dhiman is now sweating hard to return to his rhythm to compensate for the lack of practice due to the Covid 19.