Yankies, Royal Patialvi, Ambersariye Hawks, Jalandhariye Panthers and Ludhianvi Tigers and 70 biggest Punjabi celebrities, movie and music stars are in it to set the television screens on fire.

The second inning of the match saw a lot of drama. Actress and owner of team Royal Patialvi, Ameesha Patel, lost her cool when Ambersariye Hawks team owner Karan Wahi used abusive language during the match. Displaying true girl power, Ameesha took a stand for the female players of her team and told the Ambersariyes off. Soon the fight escalated to the extend where the Patiala team walked off the ground. The things got normal after Suyash Rai from team Ambersariye Hawks intervened in the matter and calmed down things. Later Karan spoke to Ameesha to clear things and finally the match resumed.Royal Patialvis wrapped up their inning for 86 run by losing 9 wickets.

The girls were seen playing at par with the male players of the team. Shruti Ulfat of Ambersariye Hawks took two crucial wickets for her team. The Ambersariyes won the match but after some tough competition from the Patialvis. 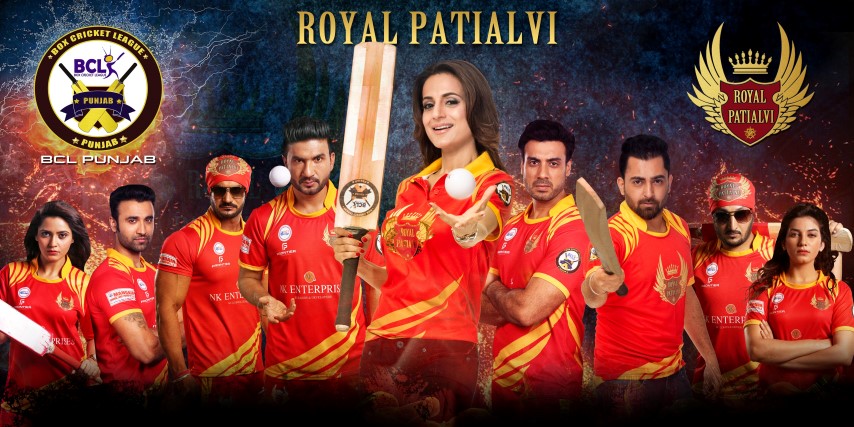 BCL-Punjab is brought to you by Leostride Entertainment &XammTelemedia Works and is being on aired on 9Xtashan, PTC Punjabi and PTC Chakde every Friday & Saturday.

IPL table: CSK back on top, SRH rooted to bottom

6 Amazing facts that just made my mind go-wooooo – “CHANDIGARH...