NewZNew (Bathinda) : The Rural Development and Panchayat Minister Mr Sikandar Singh Maluka today inaugurated the district level rural games at villages Maluka. Addressing the gathering at occasion Mr Maluka said that the rural games have been renewed after many years as per the demand of time. He said that through these games, the Punjab government wants to dig out every sportsperson who can bring laurels for the state. He added that such games go long way in strengthening bonds in villages and in times to come these would be encouraged further.

Mr Maluka said two teams from each of eight blocks are participating in this event. These blocks include Phool, Talwandi Sabo, Rampura, Sangat, Bhagta, Maur, Nathana and Bathinda. Mr Maluka met the players of tug-of-war teams and kabaddi teams and encouraged them. 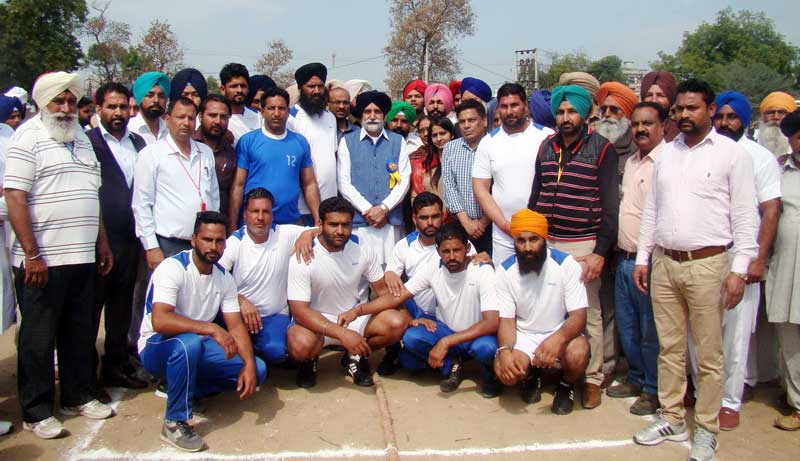 Today’s results are as follows:

Tomorrow’s competitions will be interesting with the elected representatives of panchayats taking part in different events. 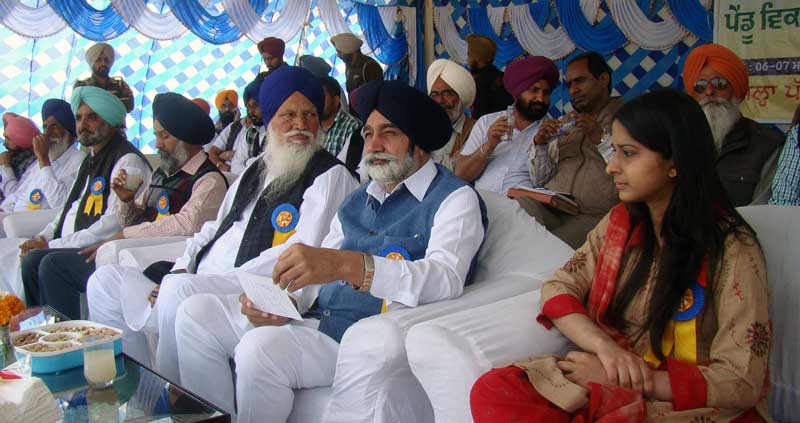