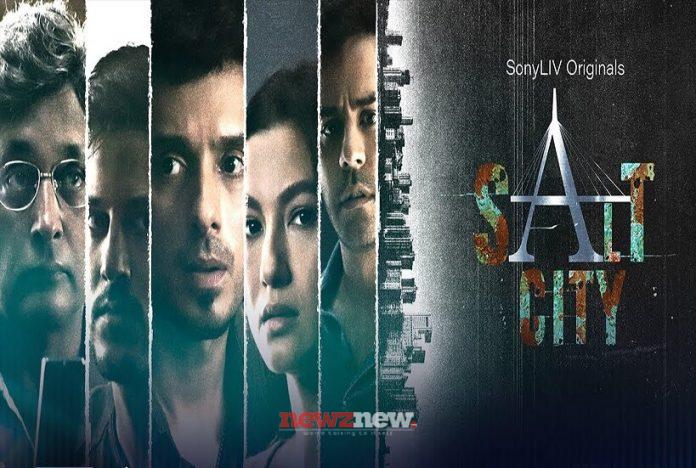 It is available to watch online on the Sony Liv website and app. The web series cast has Divyendu Sharma, Gauahar Khan etc.

The plot revolves around a family settled in a city. Hidden secrets get exposed among the family members. Will the issues in the relations be solved?