Sh. K. K. Kashyap  ji Zonal Incharge Chandigarh zone informed that told Satguru Mata Sudiksha Ji Maharaj inaugurated in Delhi, a 2-day symposium on the theme ‘The Six Elements’ – the Earth, the Fire, the Water, the Air, the Ether or Aakash and Consciousness (Chetna). The symposium is being attended by thousands of Nirankari Youth, both men and women from Delhi NCR. Several delegates have, however, come from Chandigarh and other places also. 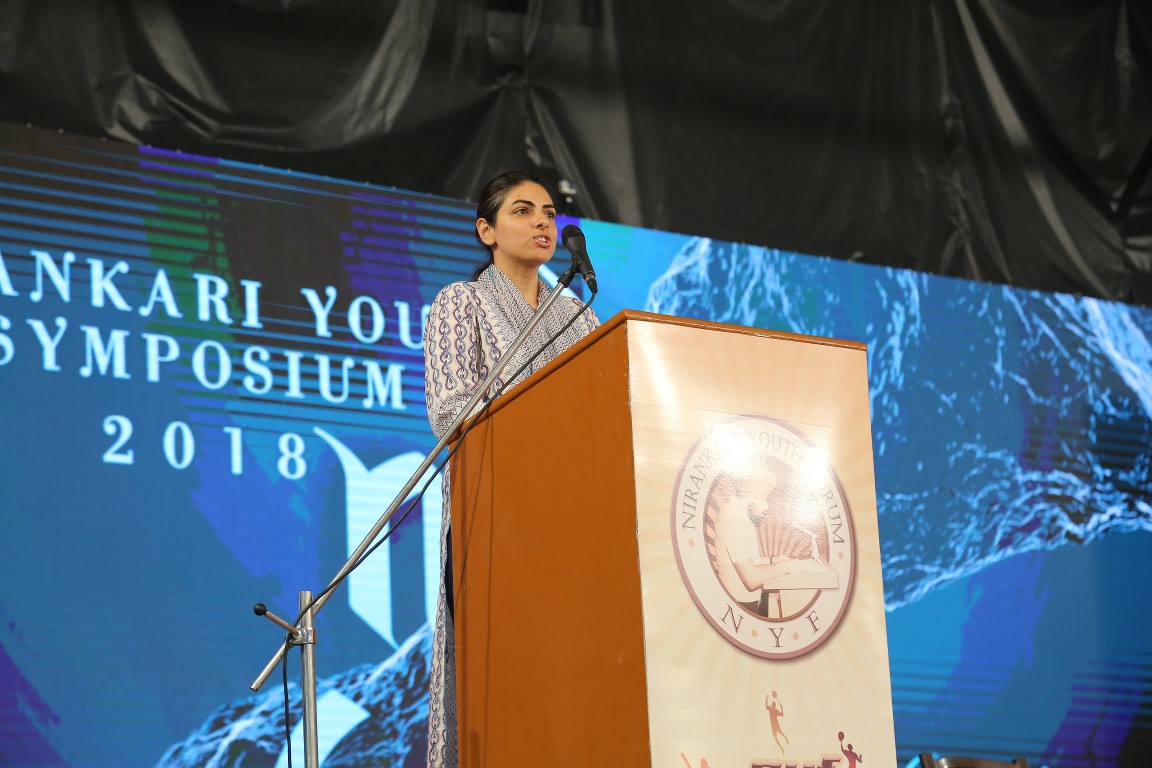 Inaugurating the symposium, Her Holiness expressed her pleasure to see the youth assembled in such a large number. We devoted the entire day yesterday to sports. Everybody participated enthusiastically. The games continued in spite of bad weather and the last cricket match went up to midnight.

Today again you have assembled with the same enthusiasm I pray that this combination of Energy (Josh) and Wisdom (Hosh) continues to prevail. Let us remember that today’s elderly generation made tremendous contribution during their youth. It is because of those efforts that we see the Mission flourishing all around today. Now it is the turn of the youth of today to follow the suit.

The Symposium was preceded by day-long Games and Athletics yesterday. The games included Cricket, Football, Volleyball and Badminton. Several young followers of the Mission came from other parts of the country to participate in the games. Inaugurating the games Satguru Mata Sudiksha Ji hoisted the white flag, handed over the Olympic Torch to participating sportsmen and released white balloons.

Her Holiness congratulated the participants who had turned up in such a large number as also the Sewadal members and Sadh Sangat for levelling the grounds where Nirankari Health City, a prominent dream of Baba Hardev Singh Ji Maharaj is being set up. 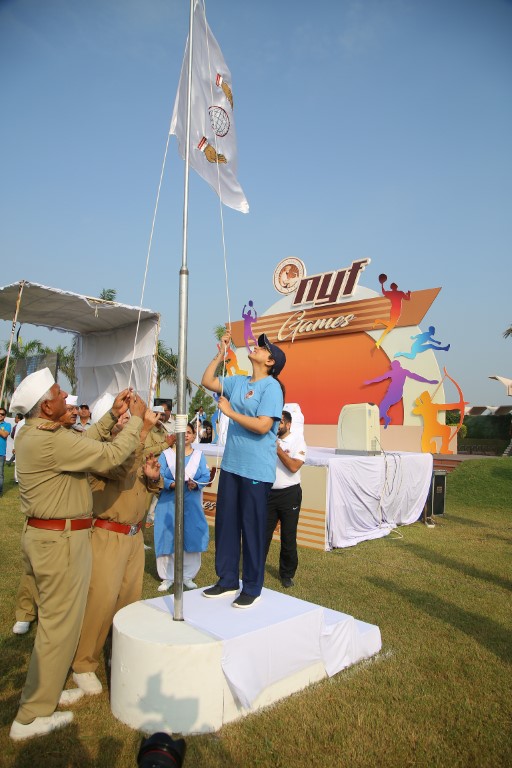 Her Holiness said that Baba Ji himself was a good athlete and encouraged the youth to participate not only in sports but other activities of the Mission also. It was he who set up the Nirankari Youth Forum during the times of Baba Gurbachan Singh Ji. It will be our effort to connect the games with spiritual values. Sports can turn all our negative and polluted feelings into positive and pure thoughts and actions. With sports we do not feel only physically strong but mentally in harmony as well.

The Nirankari Youth Forum was a dream of Baba Gurbachan Singh Ji. He found that youth in the world is not only being misguided but exploited also, particularly in the name of religion. He realized that unless controlled and channelized, the energy of the young can prove disastrous.

It is like a furious river. If we put up a barrage, it can give us electricity and irrigate the crops. Otherwise, it will cause devastation all around.  Similarly, the youth, if channelized can turn this earth into a heaven, otherwise it will make it a hell. So, for Nirankari Youth he created a formal organization called Nirankari Youth Forum in 1975 and asked Baba Hardev Singh Ji to start and organize its activities.

When Baba Hardev Singh Ji became the Spiritual Head of the Mission in 1980, the Nirankari Youth Forum could not continue its activities under its banner formally. Nirankari youth, however, continued to play significant role in various activities of the Mission otherwise.