School Reopening News: The Punjab government has permitted students in class 9-12 (living outside containment zones) to visit schools on a voluntary basis for seeking guidance from teachers. 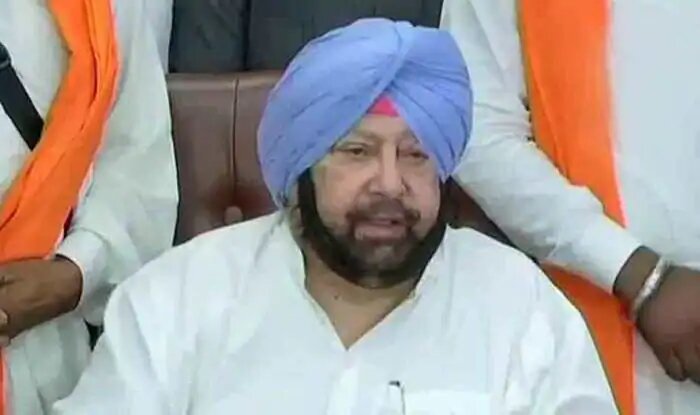 However, students will need a written consent from their parents/guardians to be able to visit schools. Also Read – ZEE5 premium subscription EXCLUSIVELY for Vi customers with INR 405 Recharge

Special Chief Secretary (Home) Satish Chandra, in an official statement, had said 50 per cent of the teaching and non-teaching staff will be allowed to attend schools at a time for online teaching/tele counseling and related work in areas outside the containment zones, only as per the standard operating procedures (SOPs) issued on September 8 by the Union Ministry of Health and Family Welfare. Also Read – Indian stars join Toronto charity to raise money for India&#8217;s poor kids

However, states like West Bengal, Goa, Karnataka, Jharkhand, Manipur, Meghalaya, Mizoram, Odisha, Rajasthan, Sikkim and others are yet to take a final decision on the resumption of classes.