7 killed Several Feared Trapped in Thane building collapse: At least seven persons were killed and over a dozen feared trapped when a three-storey building crashed at Bhiwandi town in Thane district in the early hours of Monday. 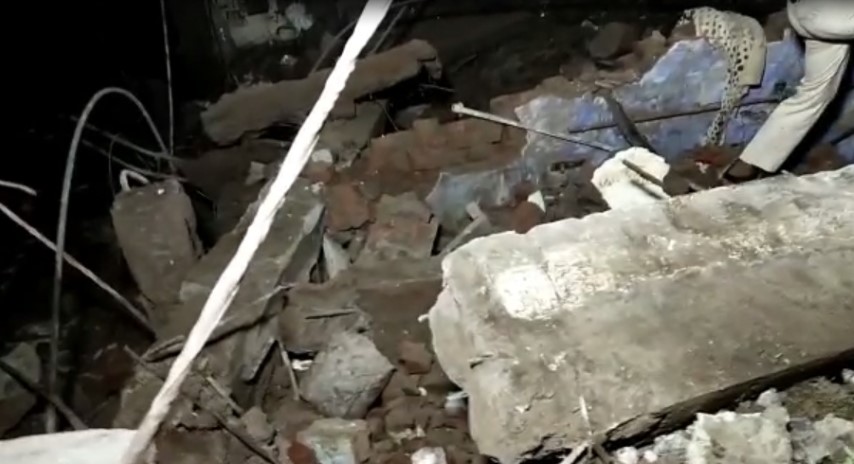 The tragedy caught the residents in sleep when the three-storey structure in Patel Compound abruptly collapsed around 3.45 a.m.

At least 25 persons have been rescued, while another dozen persons are feared trapped under the debris. Nine persons have sustained injuries.