Kafeel Khan takes battle with Yogi to UN body: Gorakhpur’s Dr Kafeel Khan, has taken his battle against the Yogi Adityanath government to an international level. 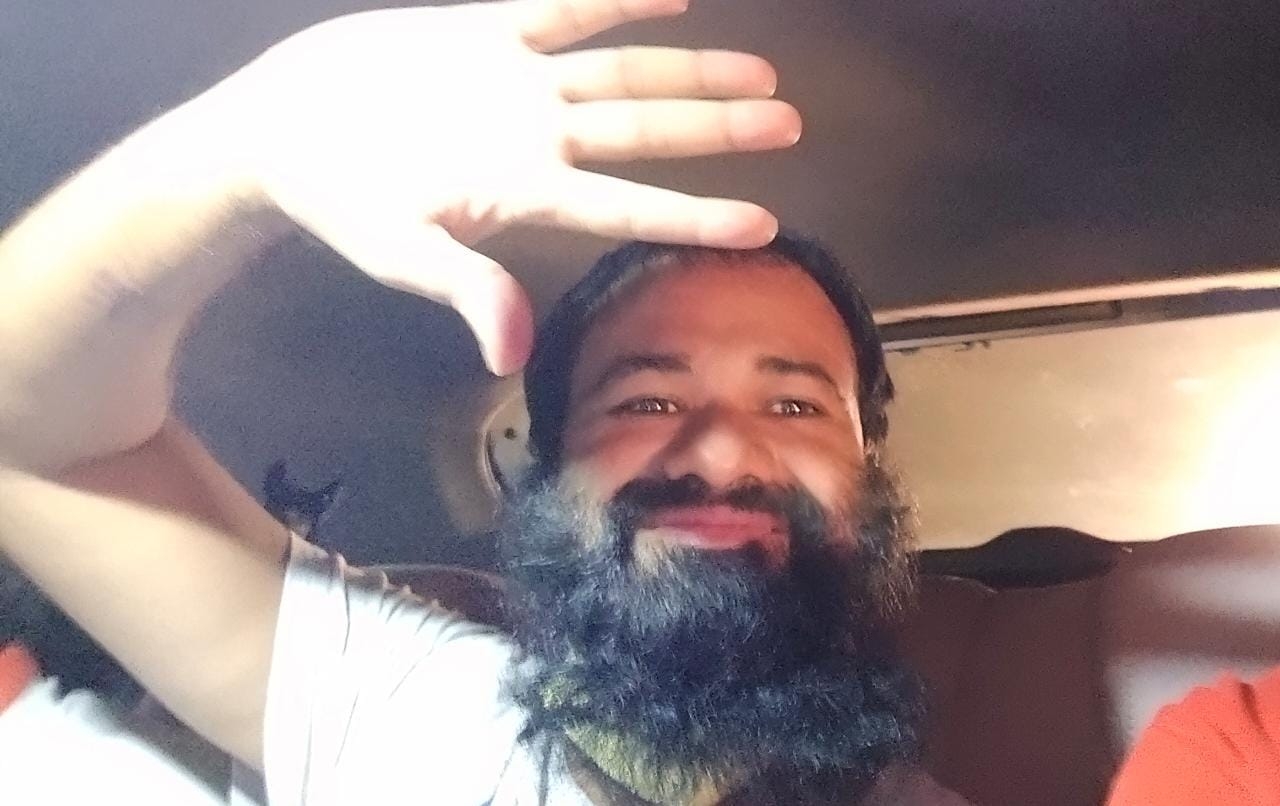 Khan, who was recently absolved of charges under the stringent National Security Act (NSA) and is now living in Jaipur, has written a letter to the United Nations Human Rights Commission (UNHRC) informing them about “widespread violations of international human right standards in India and misuse of draconian laws like NSA and UAPA to suppress voices of dissent”. Also Read: 7 killed Several Feared Trapped in Thane building collapse

In his letter, Khan thanked the UN rights body for urging the Indian government to protect human rights of activists arrested for “peacefully protesting against CAA” and said that the government “has not listened to their appeal”.

It may be recalled that on June 26, the UN body had written to the Indian government, mentioning 11 cases, among those that of Kafeel Khan and Sharjeel Imam, for “serious allegations of human rights violations, several relating to due process failings during arrest and detention, as well as allegations of torture and ill-treatment”.

Describing his days in jail, Khan wrote, “I was tortured mentally and physically and also denied food and water for many days and treated inhumanely during my 7 months of incarceration in a congested, overcrowded Mathura prison. Fortunately, I got the NSA and all 3 extensions of detention quashed by the high court, which called the whole process illegal.” Also Read: Oracle Walmart rescue TikTok in US with Trump’s blessing

He also mentioned about the Gorakhpur tragedy on August 10, 2017 at Baba Raghav Das Medical College, in which many children lost their lives due to unavailability of liquid oxygen.

The high court categorically stated in its April 25, 2018 order that there was “no evidence of medical negligence found against him and he was not even involved in the oxygen tendering process”.

Khan has since been suspended from his job, but not relieved from the state services. Eight different inquiries were conducted by the Uttar Pradesh government and they have all absolved him of any wrongdoing in the tragedy. His suspension has not been revoked.

Join Newznew on Telegram
Also Read :   More Than 200 Helmets Distributed For Women Appealed To Wear For Their Safety

Auto Rickshaws now available on the Ola app in Chandigarh