Schools, colleges to remain shut in Himachal till April 21: The Himachal Pradesh Cabinet on Friday decided to keep all educational institutions shut till April 21 to prevent the spread of coronavirus. 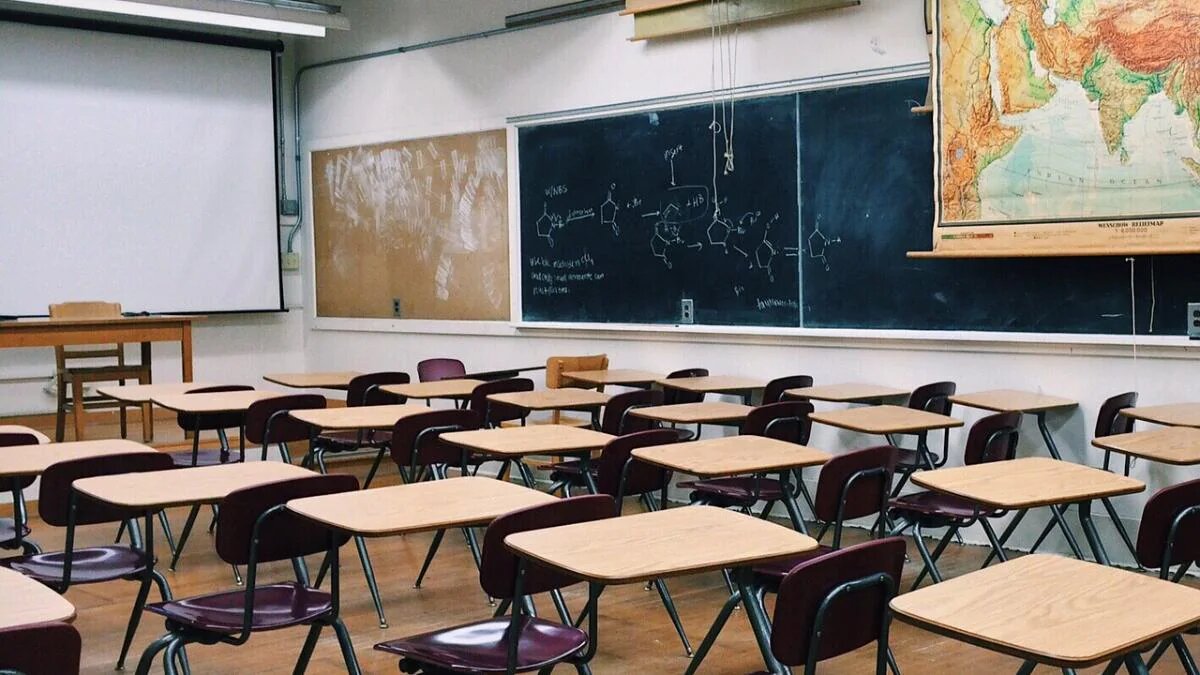 However, it decided to hold the ‘Jan Manch’, a once-in-a-month district-level public programme to redress grievances, on April 25.

The Cabinet meeting, presided over by Chief Minister Jai Ram Thakur, decided that teaching and non-teaching staff, except those required for exam duties, will stay at home till April 21. Earlier, the educational institutes were closed till April 15.

It also approved to fill 25 posts of Agriculture Development Officer on contract basis in the Agriculture Department through the Himachal Pradesh Public Service Commission against direct recruitment quota.

A decision was taken to implement the Central sector scheme SVAMITVA in the state for surveying the land parcels in rural inhabited areas using drone technology. The Revenue Department would be designated as the nodal department for implementation of this scheme with the support of the Panchayati Raj Department.

A memorandum of understanding would be signed with the Survey of India for launching the scheme.

In the meeting, the Jal Shakti Department apprised the Cabinet on the prevailing drought situation in the state. It was decided to hold a review meeting under the chairmanship of the Chief Minister for further action in the matter.