Prizes were awarded in different categories. Principal Krit Serai was the Chief Guest. He said, “Rock Show is platform to encourage Rock Music and give an opportunity to youngsters to showcase their talent. This is the first school in Panchkula to ever organize a Rock Show.” 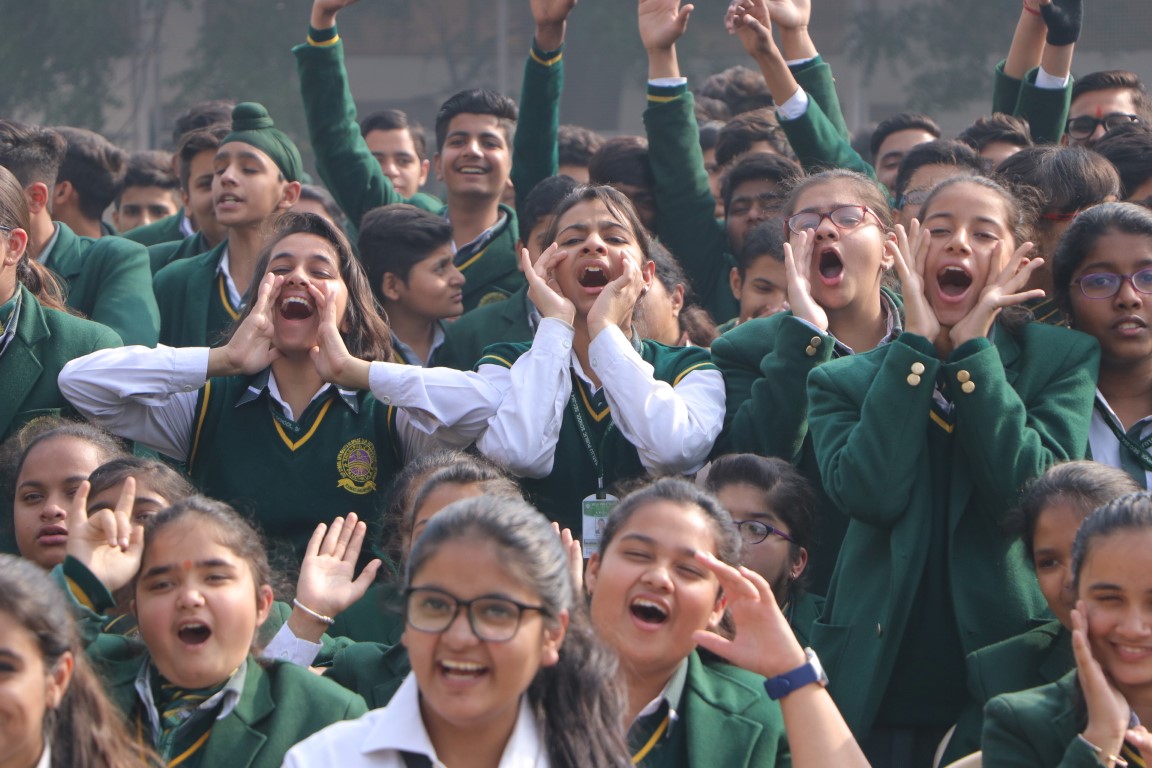 Now Connect customers to get double reward points for each transaction...