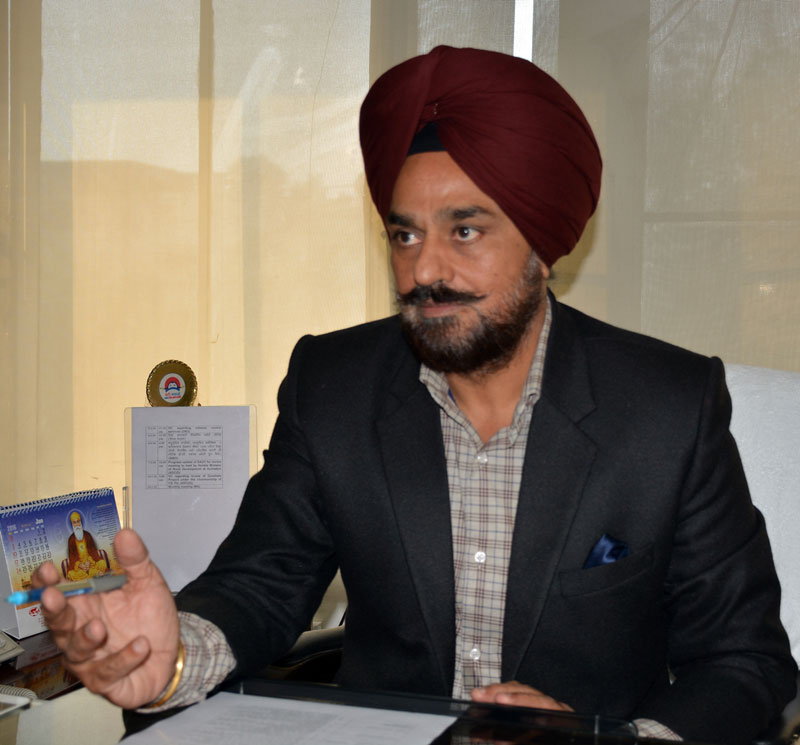 NewZNew (S A S Nagar) : Special camps in villages and urban areas will be organised for instant grievance redressal. Special directions in this regards have been issued to cover all villages and wards till 15 February. Stating this Deputy Commissioner Sh. Tejinder Pal Singh Sidhu said that the work for organising these camps will be started latest bytomorrow i.e. 5 January.