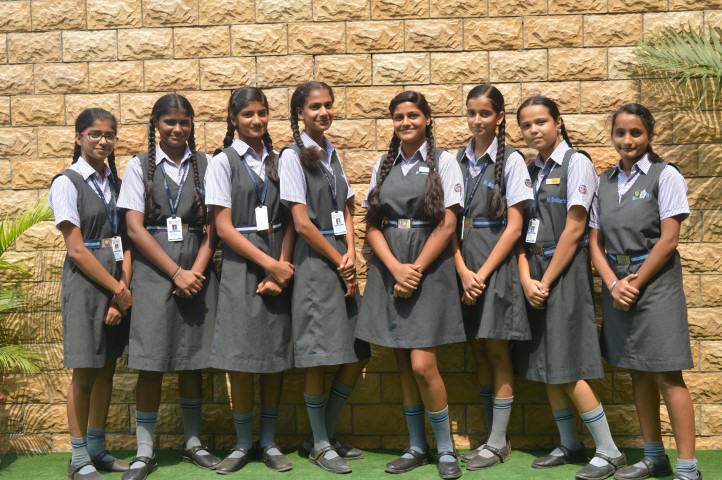 Mercedes-Benz commemorates 70 years of Indian Independence with the GLC ‘Celebration...

Quest Group of Institutes organized a workshop on Financial Literacy