newznew (Chandigarh) : The young Netball team players of Sri Aurobindo School , Sector 27, Chandigarh brought laurels to school by bagging third position in 2nd CL DAVNetball Trophy for Chandigarh State Netball Championship held on April 29 and 30 in boys` under 14 category. It was held at Sector 7 B Chandigarh. A total of 10 teams from various schools of Chandigarh participated in this championship. 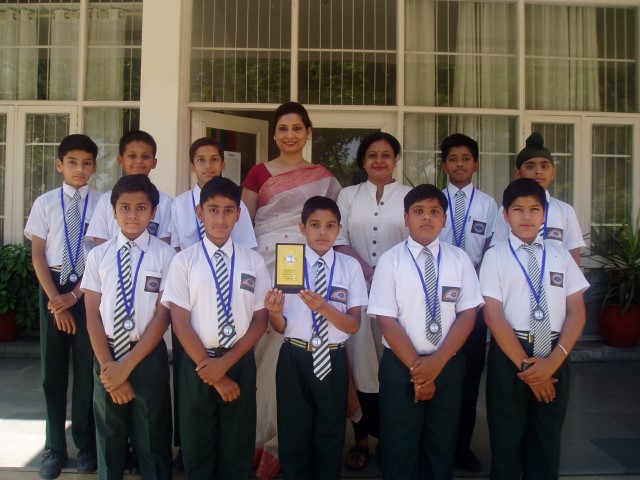 The Aurobindoites showed real dedication and left no stone unturned to achieve their goal. They beat CL DAV Model School and emerged as victorious with 04-03 points.They were awarded with medals and trophy. The Principal of the school congratulated them and blessed them for many more such victories in future.

Diet Dr Clinic has now come to Mohali to spread the...