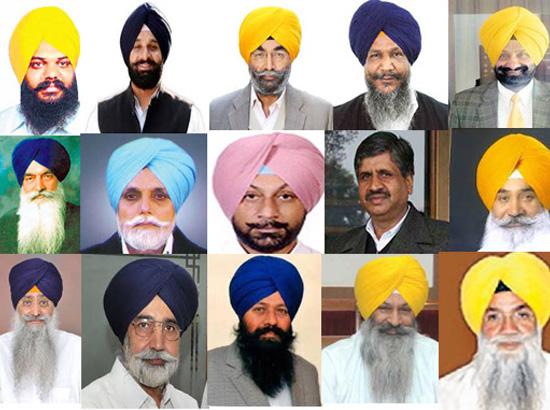 Also Read :   Axiom Ayurveda and Nirwana Greens 4 to share the happiness of Christmas with underprivileged kids

Month-Long Petroleum Conservation Campaign Kicks Off: In a bid to sensitise the citizens about the acute need for petroleum conservation, a month-long...

All arrangements in place for Paddy Procurement says DC, Bathinda

Mahindra & Mahindra launches its Premium Pick Up ‘Imperio’ in Chandigarh