newznew (Chandigarh) : Survivors of the 1984 Sikh massacre and their supporters came together to paint a ‘Wall of Hope’ in Chandigarh today to memorialize their struggle and 32 year-long wait for justice. 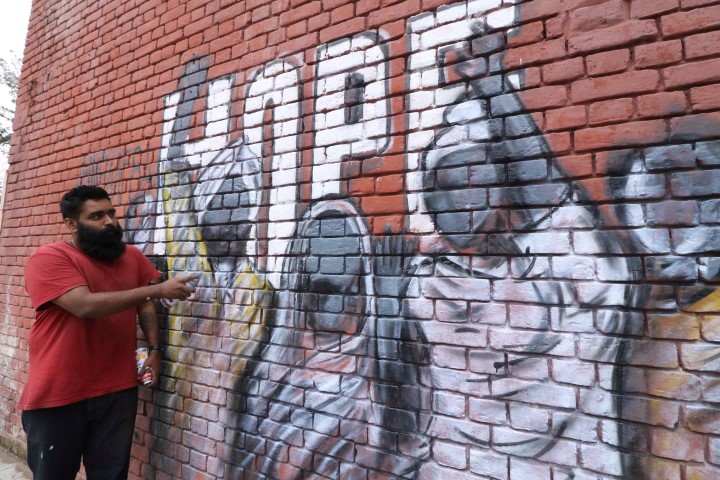 The event was held as part of an Amnesty International India campaign demanding justice for the brutal killings of Sikh men, women and children in 1984. Savita Bhatti was the chief guest on the occasion.

“Less than three weeks from now, the deadline for the Special Investigation Team set up to reinvestigate closed cases related to the Sikh massacre will pass,” said Sanam Sutirath Wazir, Campaigner at Amnesty International India. 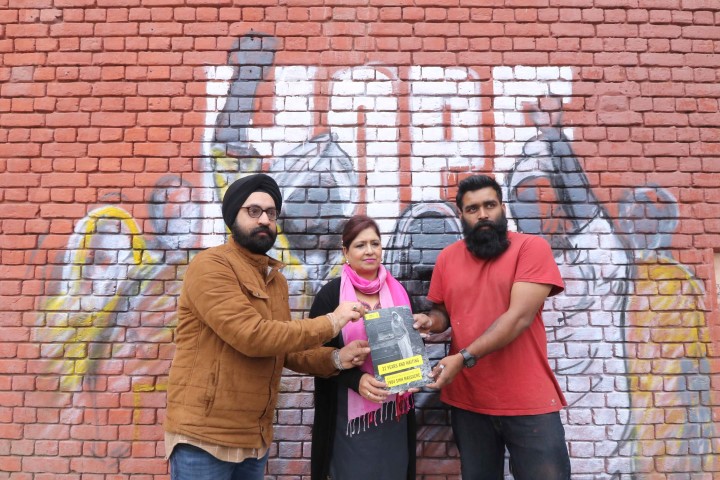 “While the SIT has said it will reopen 58 cases, it has not filed charges in a single case so far, and its functioning has not been transparent. It has already received two extensions.”

State legislative assembly elections will be held in Punjab on 4 February. “It is imperative that the new state government supports the efforts of the survivors to finally get justice. Candidates must keep their promises to the survivors,” said Sanam Wazir.

“We hope this wall will stand as a reminder that the victims of the 1984 Sikh massacre have not lost their hope for justice,” said Sanam Wazir. 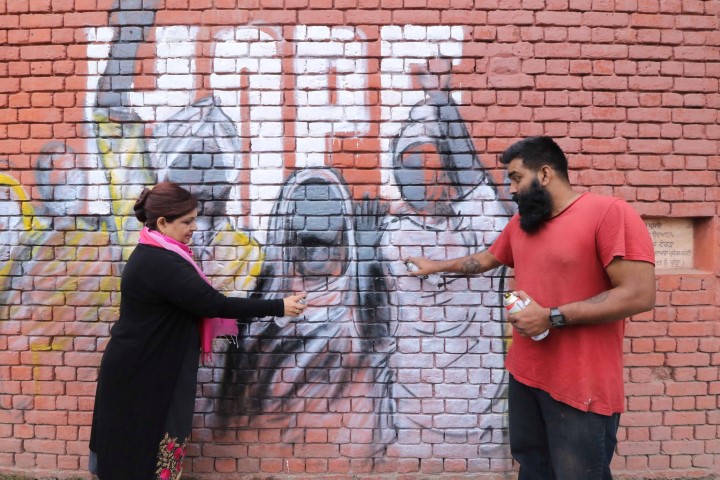 Darshan Kaur, 54, whose husband along with other 12 members of the family were killed in massacre told Amnesty International India, ‘’It has been so many years all we want is justice, nothing else’’.