Home Chandigarh Swachh Bharat Abhiyan at Dhanas by DAV College
Facebook
Twitter
WhatsApp
Email
Print
Keeping up the theme of NSS special camp the volunteers and program officers of DAV college Chandigarh held Swachh Bharat Abhiyan at their adopted village Dhanas. Cleanliness of two parks in Ambedkar colony and NEW EWS colony was carried out. Along with the local councillor of Dhanas village a rally was flagged off from Dolphin Park to the market and EWS colony to create awareness among the residents. 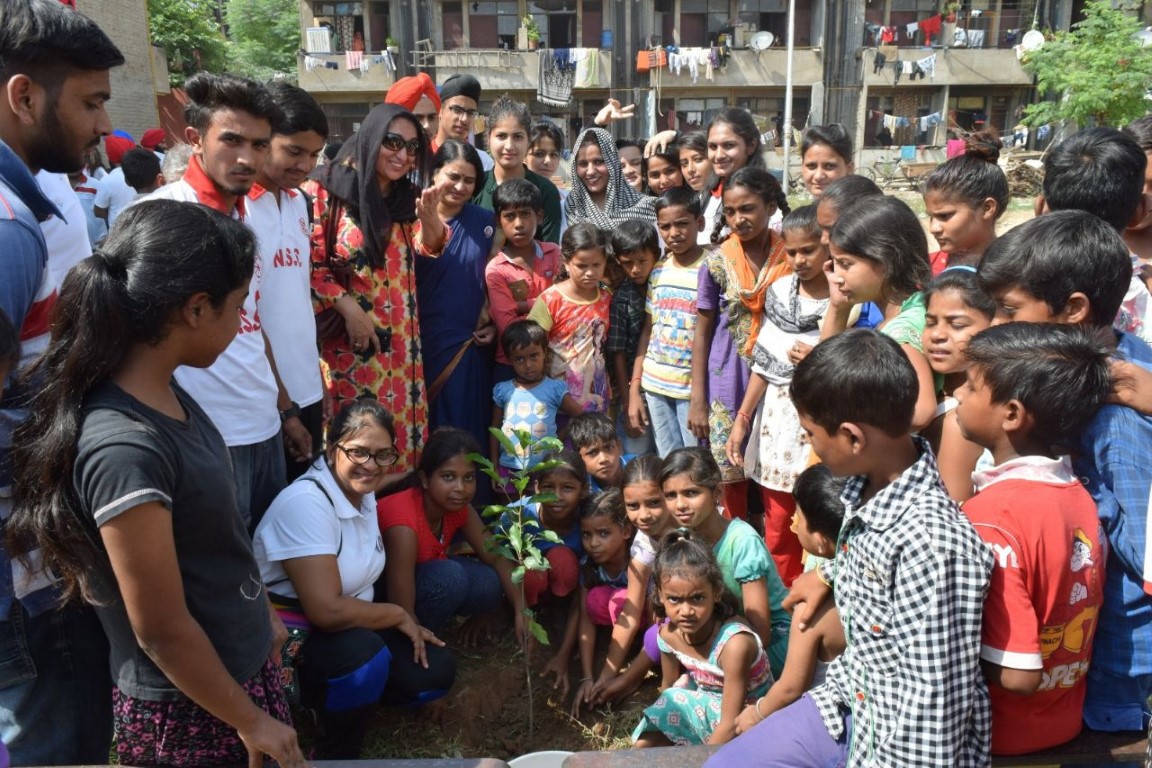 Nukkad Natak highlighting the evils of unhygienic surroundings was also staged at two places in the village along with the village residents. Tree plantations was also carried out in the park. The general public was also sensitised about the same by interacting with them.
Also Read :   Pakistan JuD's gaming apps brainwash youth to take up jihad against India