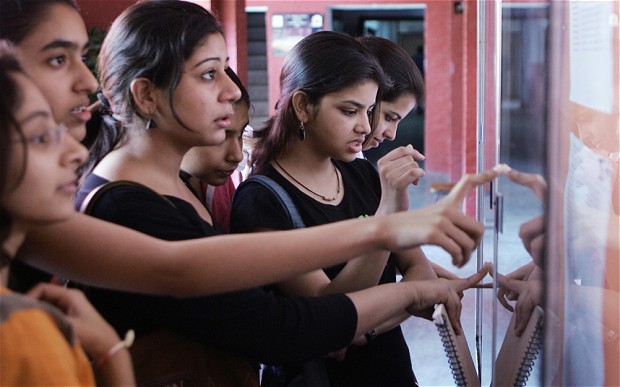 5 best poker cheat sheets you must check to win the...

Reign Studios has launched its very first studio in Chandigarh