Third energy award for Punjab’s Virasat-e-Khalsa: Virasat-e-Khalsa, the landmark museum showcasing heritage and culture of Punjab at Sri Anandpur Sahib, has accomplished a rare achievement by bagging the top state energy conservation award for the third year in succession. 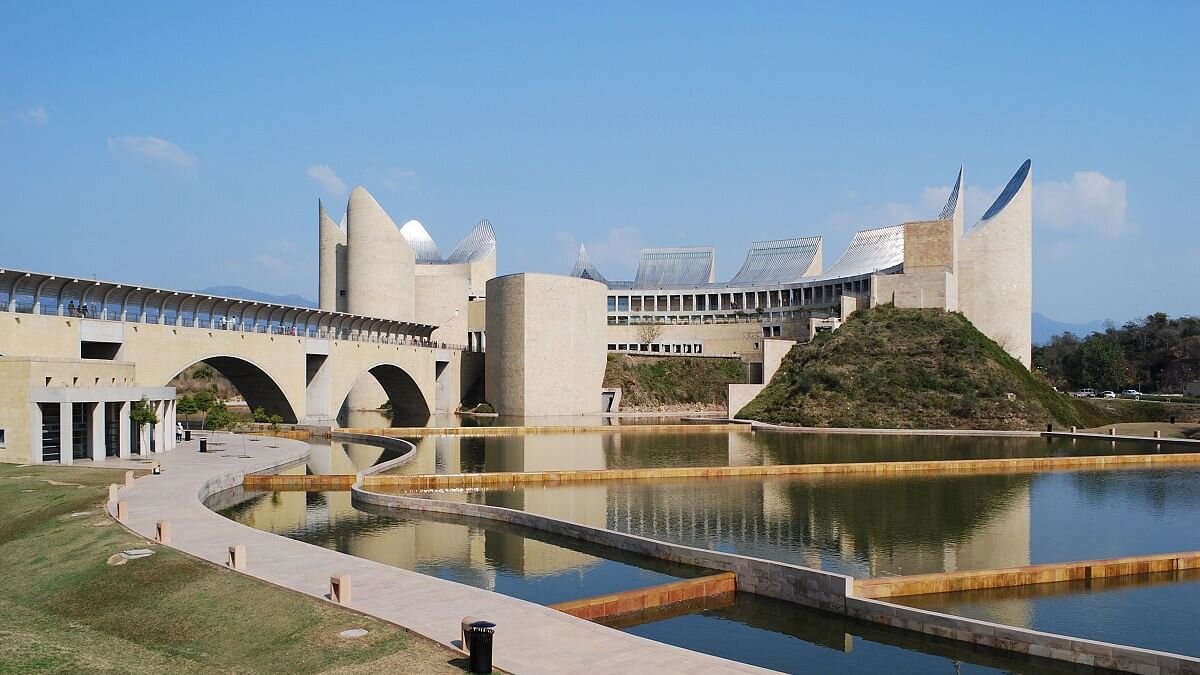 The award has been announced by Punjab Energy Development Agency, the state sponsored agency that gives these awards annually for making extra efforts for efficient utilization, management and conservation of energy in different sectors.

Minister for Tourism and Cultural Affairs Charanjit Singh Channi said, on Thursday, that Virasat-e-Khalsa has bagged the first prize for the third consecutive year. He applauded the efforts of the staff of the museum for their special efforts in conservation of energy.

He said the award this year is special as it comes on top of awards for Virasat-e-Khalsa in the two preceding editions besides a host of other museum awards Virasat-e-Khalsa has bagged in the recent years.

Showering praise on the museum, he said the it has set new benchmarks for other museums, monuments and government or official buildings to emulate.

Also Read :   WROGN makes its debut in Punjab with an Exclusive Brand Outlet