Home Business This century belongs to Asia and India is set to lead from...
Facebook
Twitter
WhatsApp
Email
Print
Telegram 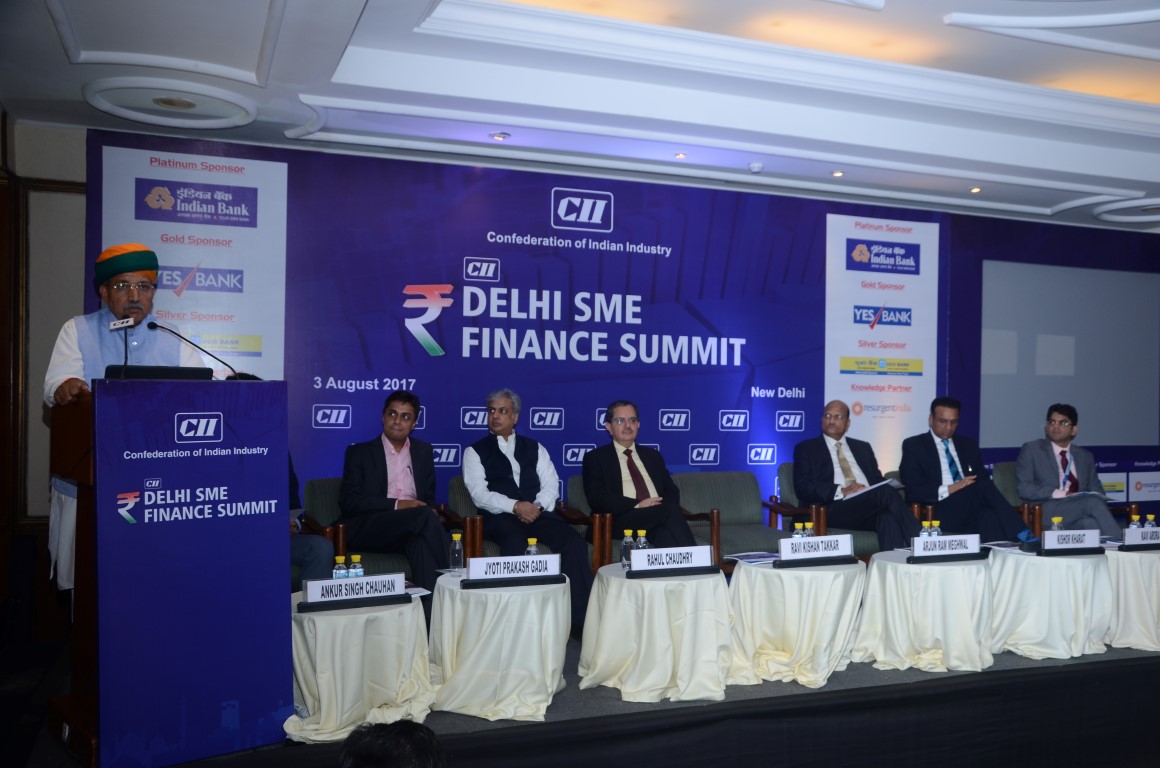 Addressing the Summit, Mr Arjun Ram Meghwal, Minister of State for Finance and Corporate Affairs, Government of India, said, “SMEs in India need not worry about GST. They will realize the benefits of this tax regime in due time. Earlier when a truck used to leave Jammu, it used to reach Tamil Nadu in six days and due to GST this period has been shortened to just three days. So, SMEs need to welcome GST with open arms.” He said, “The Government has come out with many schemes for the SMEs like the ‘Mudra Yojna’, which has largely benefited the SME sector. Out of all the loans that we have disbursed, 76% have been given to women entrepreneurs, which shows the spirit of women empowerment in the country.”

He also said, “This century belongs to Asia, and it is this generation’s responsibility that India should lead this continent from the forefront. We have all the ingredients to become number one economic leader by 2030.”

Mr Kavi Arora, Chairman, CII Regional Committee on SMEs, and; Managing Director and CEO, Religare Finvest Limited said, “SMEs are the nurseries for entrepreneurship and innovation. It is paradoxical that despite the Government’s push and concessions for the sector, funds available to the SMEs are quoted at much higher rates as compared to those for large corporates.” He added, “Going by statistics, SME contribute nearly 8 per cent towards the country’s GDP, 45 per cent to the manufacturing output and 40 per cent of the exports and provide the largest share of employment after agriculture.”

Mr Rahul Chaudhry, Chairman-Delhi State, Confederation of Indian Industry; and; Chief Executive Officer, Servel India Private Limited said, “India is expected to emerge as one of the leading economies in the world over the next decade in the light of a positive political and economic scenario. The Government of India in the past three years has taken many positive steps towards the SME Sector. These include re-implementation of Public Procurement Policy, Pradhan Mantri MUDRA Yojana, Make in India, Startup India, and Skill India. Aimed at increasing growth of manufacturing sector by 12-14% per annum and increase its share of GDP to 25% by 2025, the government plans to make financial and technical support more accessible. We in CII have always welcomed these positive initiatives.”